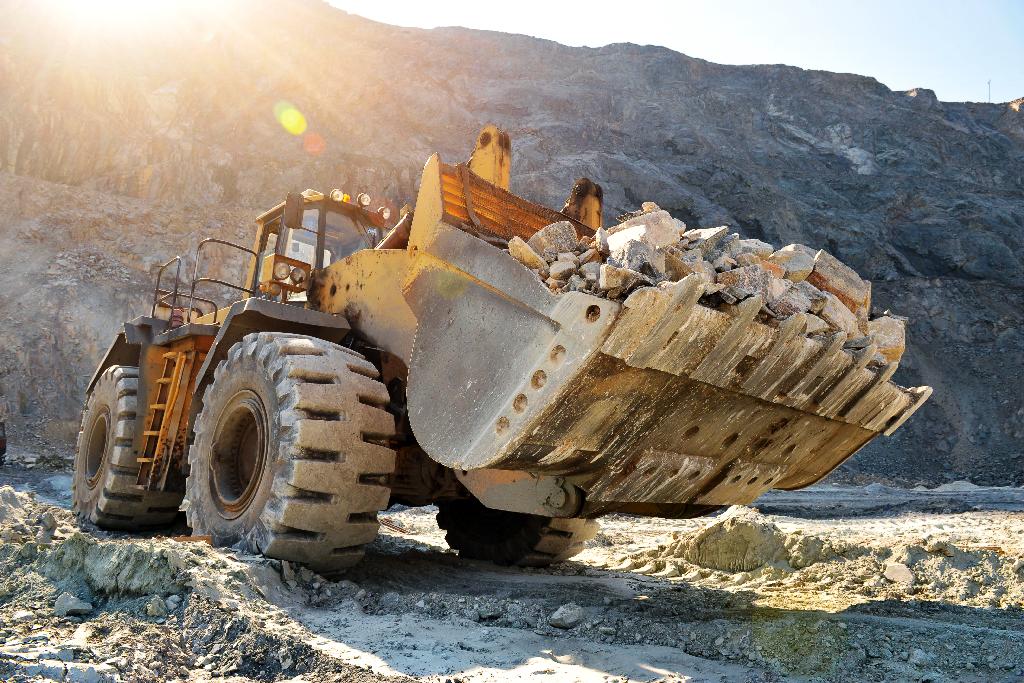 Anglo Asian Mining (AAZ)  FOLLOW announced on 26 March that it was evaluating alternative logistical options for the shipments of gold following the cessation of scheduled air flights and can now confirm it has shipped 4,688 ounces of gold doré MKS Finance SA (“MKS”) in Switzerland by air-charter.

Under the terms of its contract with MKS, the Company can elect to receive 90 per cent of the estimated gold content of the gold doré upon arrival at MKS prior to refining. This advance payment of sale is settled by physical delivery of the gold bullion once it is refined.

The Company's operations at Gedabek continue and with Swiss gold refiners shortly resuming limited working the Company is ascertaining when it can resume shipping gold doré and making sales of gold bullion. The Company is also investigating alternative channels for the refining and sale of it gold and silver bullion.

A further update on operations will be provided in the quarter one production update in mid-April 2020.

Reza Vaziri, CEO of Anglo Asian commented: "I am delighted that the Company has successfully delivered a further consignment of gold doré to MKS Finance SA, Switzerland by air-charter. This shipment amply demonstrates the Company's agility despite the operational problems presented by Covid-19. It is also testament to the ability of the operational team in Azerbaijan, who worked tirelessly to overcome the logistical issues under difficult circumstances, and allows us to stay within our planned objectives for the year.

"The Swiss refiners have recently announced that they expect to shortly resume limited working and we are currently ascertaining when we can commence further shipments."