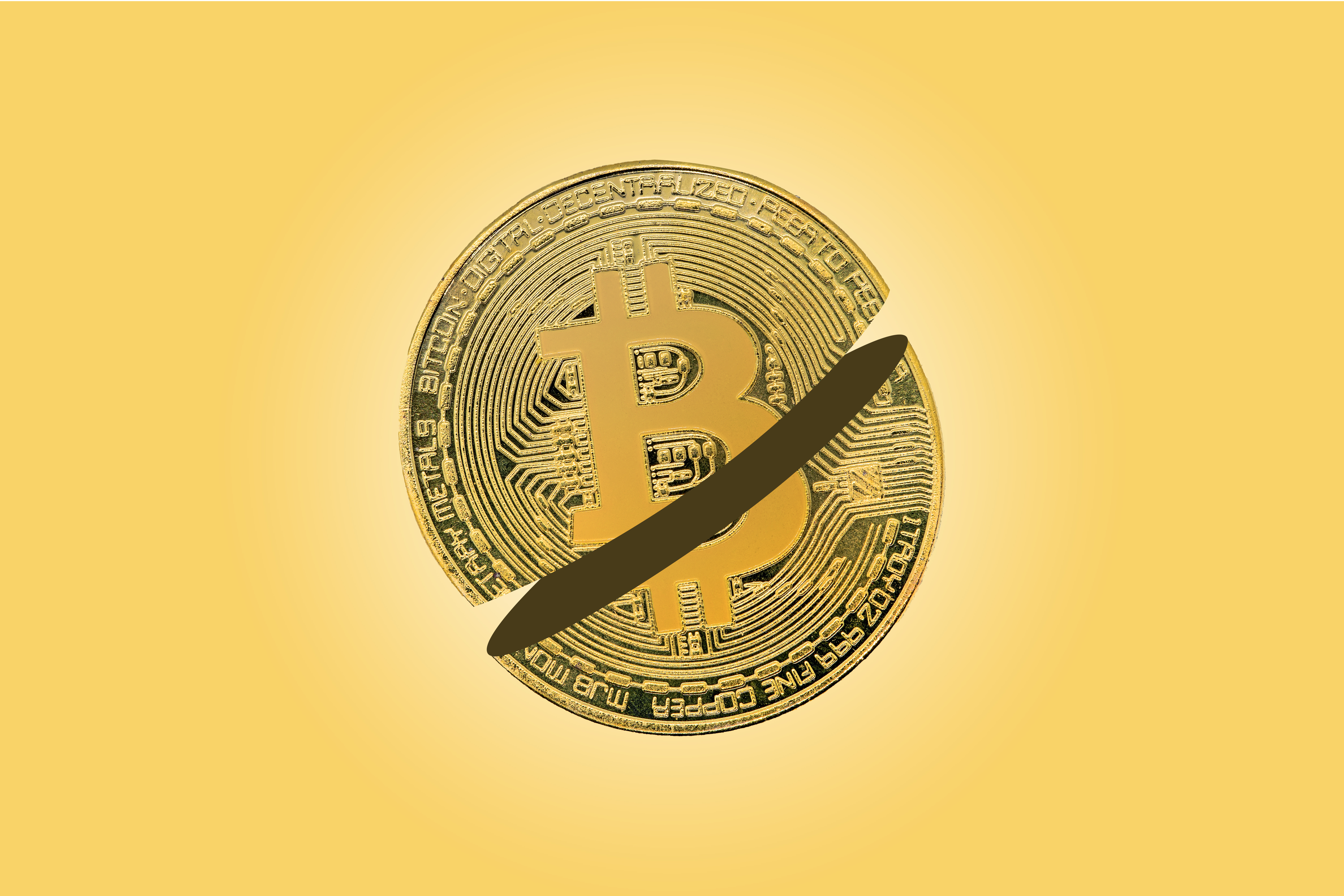 Argo Blockchain (LON:ARB) FOLLOW said it was “well prepared” for a Bitcoin halving which took place last month after the group was left with a “healthy mining margin” post-halving.

The cryptocurrency miner described May as a ‘significant’ month for Bitcoin as a result of the halving, an event which cuts the amount of Bitcoin rewarded for mining a block in half.

The change occurs every four years, reducing the rate at which new Bitcoin is released into circulation and steadily reduces the total supply of new Bitcoin until all 21 million are released.

Halvings historically reduce inflation levels while driving up the value of Bitcoin, making it an incentive for efficient miners to remain active while less efficient miners leave the market.

Argo said its investment in ‘state-of-the-art’ new generation mining machines ensured that the company was able to navigate the halving without any disruptions to its mining operations.

Shares in Argo Blockchain were trading 1.14% lower at 4.35p on Wednesday morning.

The group added that the reduction in the number of coins mined month to month was largely a result of the halving.

Mining revenue in May amounted to £1.93m from £1.8m in April with Argo generating the income at an average monthly rate of around 34% in May compared to 39% in April.

"We were well prepared for the halving and our healthy mining margin post-halving shows that Argo was extremely well-positioned for this event,” said Peter Wall, CEO of Argo.

“This week will see another BTC mining difficulty adjustment and we expect a further drop of between 4-6% in difficulty based on current hashrate and projections,” he said, adding that “this change is expected to result in improvements to our overall mining margins."

At month-end the Company held 117 BTC in Bitcoin equivalents while its total mining capacity stands at 18,000 machines and 730 Petahash, a 244% increase in hashpower from the end of last year.