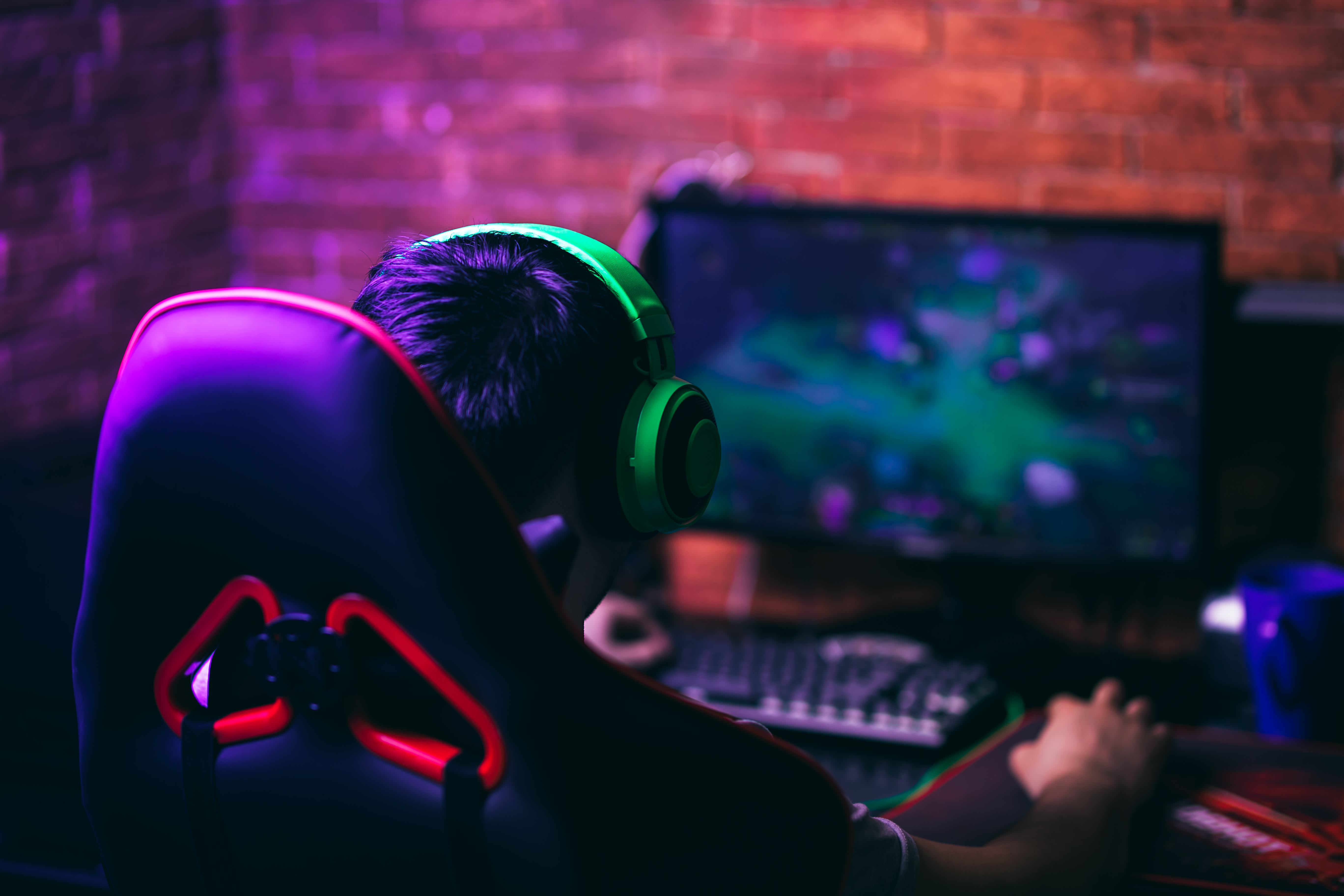 The native in-game advertising platform will deliver in-game advertising for Hyper Scape, a futuristic, free-to-play, urban battle royale game that was officially launched on 11 August 2020, across both PC and Xbox One and PlayStation 4 console devices.

The partnership follows Bidstack's strategy to focus on working with leading video games developers and publishers to incorporate its proprietary technology into their games.

"This deal shows the progress the business has made over the last two years,” said CEO, James Draper, adding, “The team at Ubisoft has become a close partner, and together we're excited to empower advertisers to run campaigns within the cross-platform battle royale Hyper Scape.”

Shares in Bidstack have improved from lows of 4.3p over the past three months to open up 30% to 6.6p following this announcement.

Draper said, "We look forward to delivering true 'virtual out of home' advertising campaigns into these open world gaming environments together with our global relationships with game publishers and developers, agency holding groups and brands directly. This agreement signifies another major milestone for not only the Company but the native in-game advertising industry as a whole."

In a half-year results published last month, Draper said Bidstack has made material progress on the demand-side in its first half as it sees advertisers moving beyond initial test spends.

Bidstack said the proceeds leave it in ‘a healthy cash position’ to pursue its business plans.