Bidstack plays in-game Advertising to “Stay Home and Save Lives” 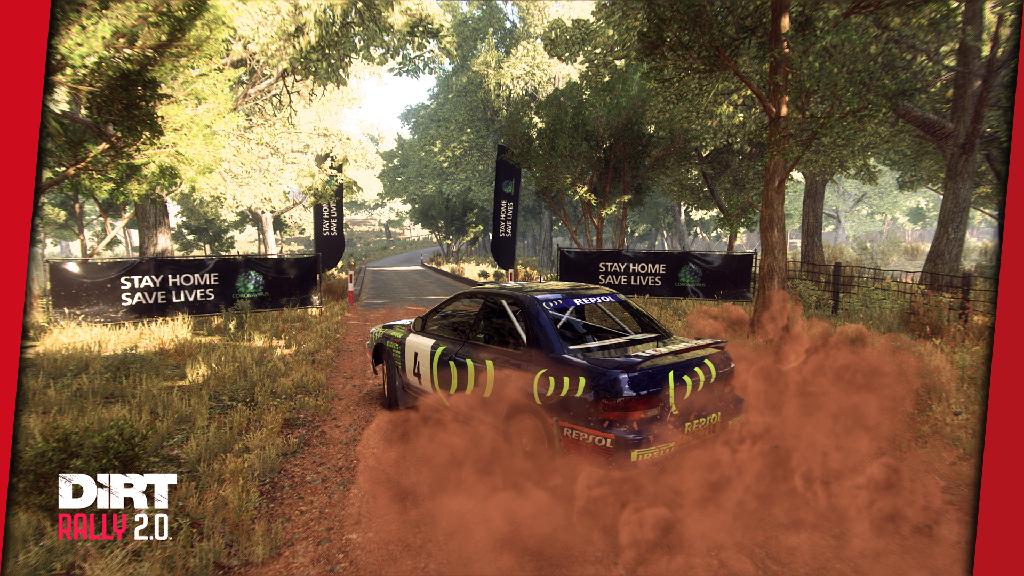 Because Bidstack's technology is capable of geo-targeting gamers, the DCMS message is currently being sent only to UK gamers. However, the Company is working with Codemasters to extend the initiative to other European and American players with localised public safety information.

In addition, Bidstack is working directly with the DCMS to explore how its technology can be put to work to ensure this message is being delivered through other games. The Company's technology can make this easy to do in an impactful but unobtrusive way.

Shares in Bidstack closed on 6 April at 925p

James Draper, CEO of Bidstack commented: "We are pleased to be doing our bit in this time of crisis by working with the Department for Digital, Culture, Media and Sport and our partner, Codemasters.

"We're at an early stage in this push, helping games developers who want to do their bit to encourage their players to sit tight and keep playing through this period of lock-down.  I am pleased that Bidstack has been able to demonstrate its ability to "reach the unreachables" with this vital core message on the importance of staying at home during this unprecedented time.

"As the DCMS has pointed out, getting through the COVID-19 crisis requires a collective national effort and in-game messaging represents a creative, targeted, and immediate way to help reinforce the Government's Stay Home, Protect the NHS, Save Lives message.

"We will be delighted to work with any video games developers or publishers who would like to do their bit to get the message out there."