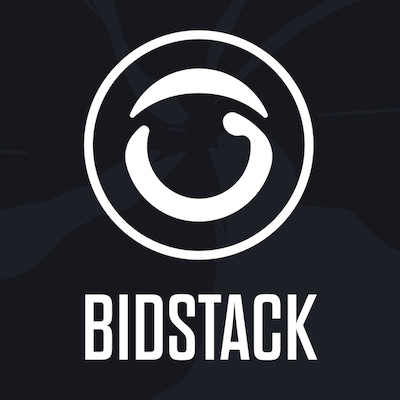 Bidstack (BIDS) FOLLOW rose 25%, reaching 10p a share as trading volumes double after a surge in activity from investors.

The recently AIM listed company provides targeted and automated in-game advertising for the gaming industry. It does this by offering inventory such as trackside slots in a racing game, or billboards in a football game or open world, that fit within the narrative of the particular game.

It considers itself as a ‘custodian’ of video game developer real estate, which appeals to gaming studios who wish to ensure that any advertising respects the artwork of their finished video game products. Importantly, advertisements that sit naturally in the gaming environment also promote a more effective, targeted advertising spend for inventory buyers.

The business model involves securing multi-year exclusive contracts for ownership of advertising space, with auto renewals. It then makes the space available for the biggest advertisers in the world to buy on a programmatic basis, ie: to target a 25 year old male based in Shoreditch or a 55 year old female based in Frankfurt.

The gaming industry is growing rapidly, worth £3.86bn, double what it was in 2007, and more than the video and music industry put together. Advertising in free to play mobile games is fairly commonplace, but advertising in computer and console games remains largely underserved, presenting an exciting opportunity for a company like Bidstack. 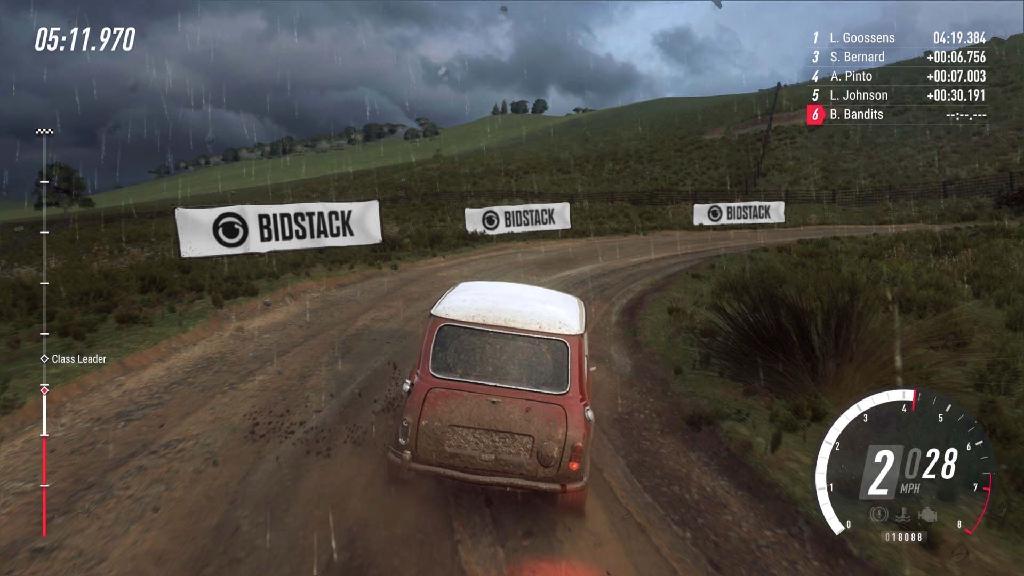 It recently went live with its first full integration with a demand side platform (DSP), Avocet. This was a significant milestone for the company as now advertisers can buy Bidstack’s in-game inventory through Avocet’s platform.

Bidstack seems to be successfully navigating into unchartered territory. When advertising agencies want to independently count the number of impressions, tracking pixels are placed in the game to verify it. Bidstack is developing software development key (SDK) integration to place inventory in the environment, pull the data out, to determine what adverts been served and who they have been seen by.

Bidstack told Vox Markets that they will also attending the San Francisco Game Developers conference, where some of biggest names in gaming and advertising space gather. It hosts leading companies, such as NVIDIA, Intel, Google, Facebook, Amazon, as well as key game ecosystem companies; Valve, Xbox and Sony Interactive Entertainment America. CEO James Draper shared on the Vox Markets podcast that it has some “interesting meetings lined up”.

To date, it has managed to thus far sign 9 games for multi-year exclusive ad contracts and incorporate its proprietary platform successfully with approximately 20 advertisers. It has also placed digital advertising for a number of global brands, including 188 Bet, BooHoo Man, Audi, MG Motors and Volkswagen. The list of significant game developers and interested parties that have reached out to the company has been growing, with some “exciting names in that list”.

CEO James Draper said that in the long run the company has ambitions to become a “major global player in the advertising world”. However a dilemma for a publicly listed company such as Bidstack is that it has to balance sharing updates and information to investors without giving any potential competitor a roadmap to chase after them.