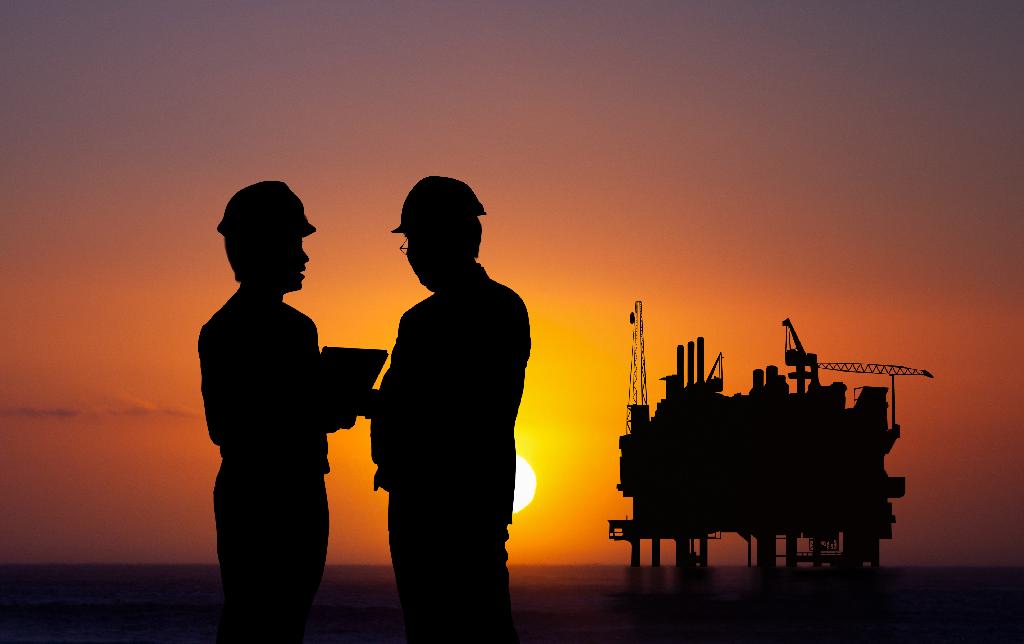 London-listed Block Energy (AIM:BLOE) FOLLOW  has acquired two new adjacent blocks in Georgia, from Schlumberger, in what has been labelled as a “transformational acquisition.”

This morning’s statement detailed that the acquisition from Schlumberger will go ahead with no upfront cash consideration. Instead, Schlumberger will be given options over Block Energy stock including 120m shares, or 23.3% of the Group, making up a base deal value of around $6m.

Under the deal, Block will acquire the new acreage in Georgia including producing Block XIB, known as Georgia's ‘most productive block’ as well as an exploration Block IX. Historically, Block XIB has produced over 180 million barrels of oil with a peak flow of 67,000 barrels of oil per day in the mid-1980s and is expected to add 64m barrels (boe) of 2P oil reserves to the company.

Shares in Block Energy were trading 18.18% higher at 2.6p during Thursday trading.

Once integrated with Block's existing operations, Block believes the assets will grant ‘significant operational synergies’ that will enhance its operational ability and efficiency.

Haywood added, “A critical component of this transaction is that it will be completed with no cash consideration, using options on our own share capital. The Acquisition demonstrates management's ability to identify, compete for and secure the right deals for its shareholders in an environment posing unprecedented challenges for the industry.”

Following the acquisition, Block will have a total licence area of 2,622 km2, giving it ‘a material position’ in Georgia's oil and gas fairway.