Boku progresses with ‘exceptional growth’ in 2019 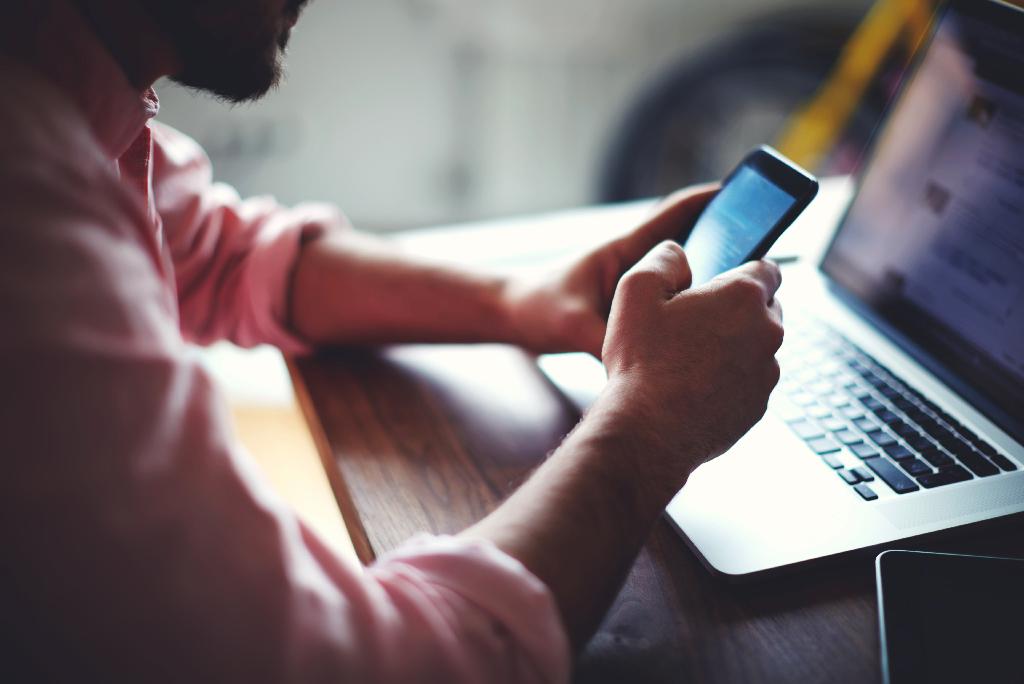 London-listed commerce group, Boku  (AIM:BOKU FOLLOW) told investors on Thursday that 2019 had proven to be another year of “exceptional growth” during FY19

The group, which operates its technology platform to more than 190 mobile network operators worldwide, said it had boosted revenue 42% for the period to $50.1m from $35.3m. Adjusted EBIDTA was up by 17% to $7.4m, excluding a non-recurring item of $3.3m* in order to reflect ‘its underlying performance.’

The group said its payments division had delivered ‘a very solid performance’ with revenues growing from $6.3m to $43.5m with Adjusted EBITDA growing by over 100% to $12.7m.

Meanwhile, the group’s identity business, which was established after it bought Danal last January for $25.1m, saw revenues rise by 26% to $6.7m and adjusted LBITDA improved to a loss of $5.3m versus $6.4m for FY18.

Shares in Boku were trading 12% higher at 71.5p during Thursday trading.

The company attributes its continued growth to the popularity of the Boku Platform, which attracts around one and a half million new paying users a month. In December 2019, 17.8m users bought a product through the platform, which was 4.3 million more than in the same period last year, generating more than $500m in total transaction value.

The Boku platform is currently employed by a range of global technology companies including, but not limited to, Apple, Facebook, Google and Spotify.

Jon Prideaux, Chief Executive of Boku told investors that demand for the platform “remained strong”, including from global customers, and that the company is “well positioned {to maintain robust trading] in difficult times."

In early March, Boku reported that it had seen a strong start to the year partly due to the spread of the coronavirus.

Commenting today, Prideaux added, “As our services are delivered digitally, supply has not been disrupted; on the demand-side, the more people stay at home the more they play games, download apps and use streaming services.

We have seen definite evidence of recent increased volumes in countries with social distancing measures in place.”