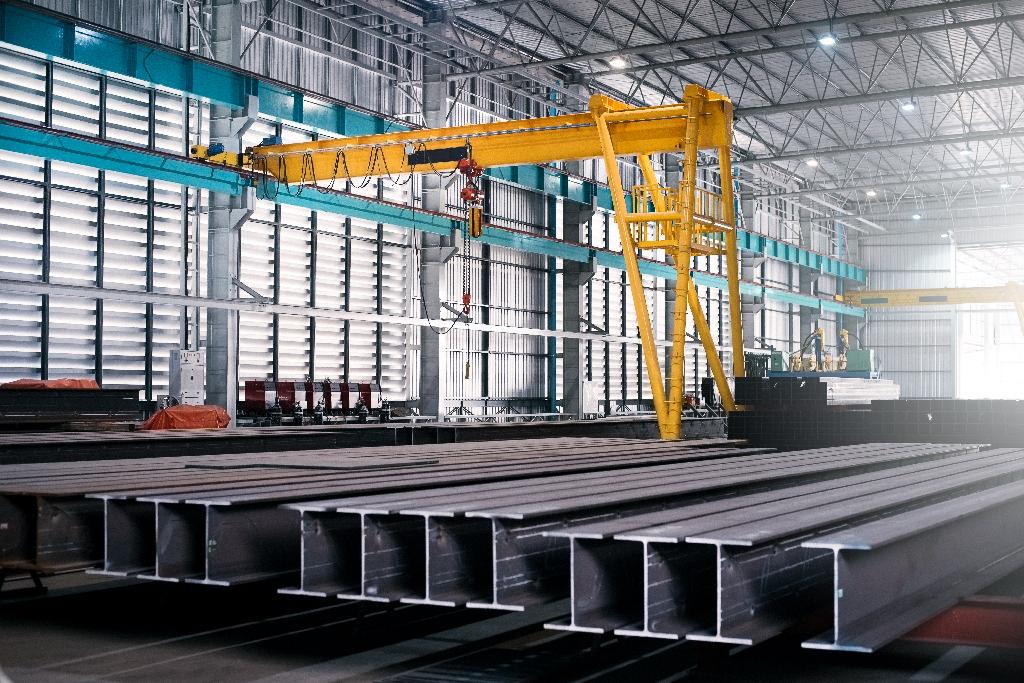 Conclusion: Signing the JV with Glomin secures exploration funding for Lakanfla and Tabakorole allowing to test highly prospective targets as the Company is carried through to the completion of a DFS while retaining a stake in the project and a 2.5% NSR as well as earning milestone cash payments and a JV management fee.

(Beowulf holds 41.5% of Vadar. Beowulf also holds 100% Kallak iron ore in Sweden, 100% of Aitolampi graphite in Finland and 40% of the Mitrovica and Viti projects in Kosovo)

Conclusion:  Beowulf is pushing ahead on three key fronts. The move to use the prescribed minerals law to progress the mining license application in Sweden is expected to make significant progress. Reports of problems at Kiruna (LKAB) where errors in the calculation of the expanded mineral resource mean the giant iron ore mine will close earlier than previously expected despite having moved half the town to enable mining of the expanded reserve. Reduced production of high-quality iron ore from Kiruna is likely to lead to a move to replace reserves by LKAB within Sweden.

*SP Angel acts as nomad and broker to Beowulf Mining.

Conclusion: The continuing intersection of wide, high grade mineralisation at depth, the expanding envelope of known mineralisation and the continuation of a substantial drilling programme through the West Australian summer are positive indications of Newcrest’s enthusiasm for the project. We look forward to further news and to an initial mineral resource estimate in about a year.

Conclusion: More straightforward bank loan funding for the Tulu Kapi project is expected to generate cost savings further improving asset economics. Additionally, the proposed bank lenders are reported to have been actively working in Ethiopia and are familiar with the local market and many of local stakeholders.