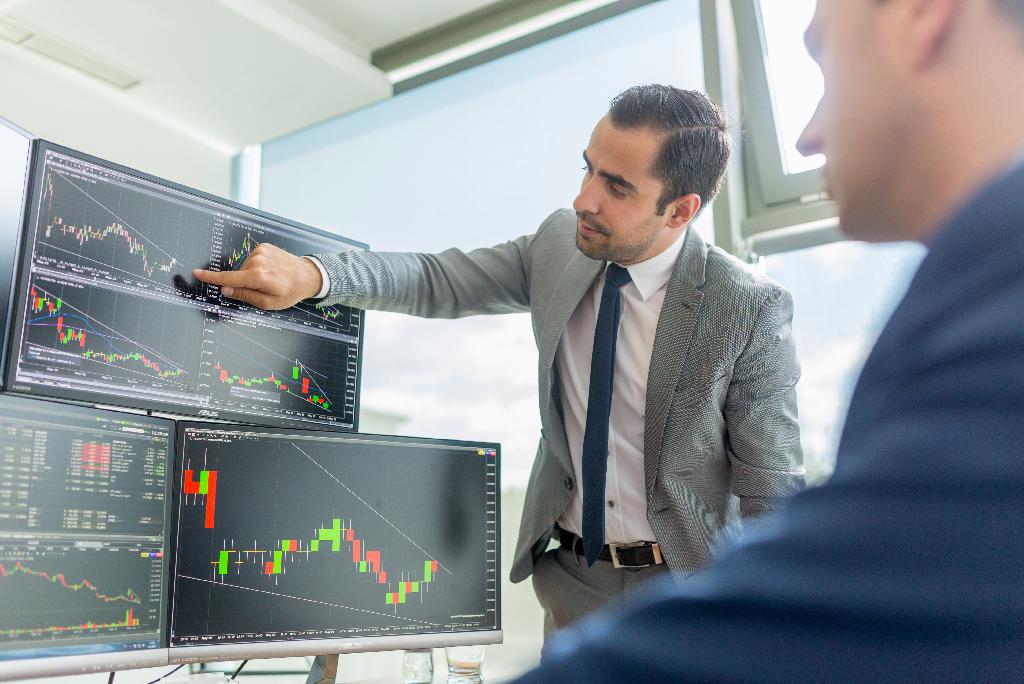 UK – Labour manifesto threatens to delist companies that fail to show they are tackling the climate emergency.

US – The Fed kept rates unchanged at 1.5-1.75%, in line with expectations, following cuts at the previous three meetings.

Japan – Machine orders collapse in October hit but a super typhoon and a sales tax.

UK – The pound is rangebound against the US$ and € around 1.32 and 1.86, respectively, as the nation heads to polling stations.

Brazil – The central bank cut the benchmark rate for a fourth straight meeting to a record low of 4.5%(-50bp).

Turkey – Central bank decision due later today with estimates for a 150bp rate cut to 12.5%.

Conclusion: It is good to see close confirmation of Base’s PFS estimates reflected in the DFS figures published today. The next challenge is now to gain approval from a government to start mining and to manage the small but inevitable number of local objections in an area which has been known for past security issues.

There is a risk that the government may exploit some  minor local objections but we expect Base management to deal with this in the appropriate manner. If the 980 future employees and their associated dependents have any voice with the government then these issues should be settled relatively quickly. We have little doubt this project will greatly benefit the Toliara region if Base is able to finance the US$442m capital for the project.

*Premier African Minerals has a research agreement in place with SP Angel.