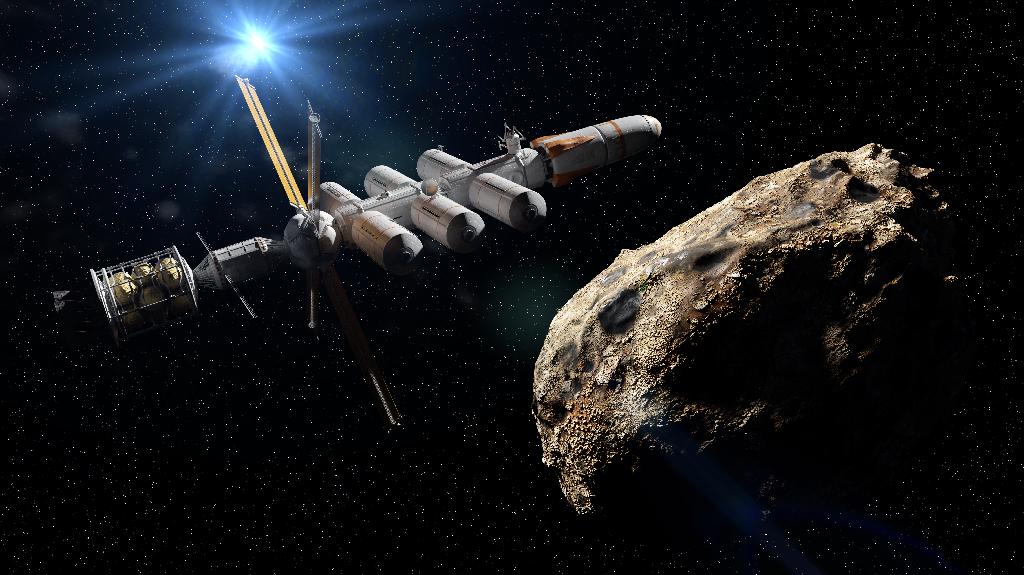 US – President Trump is set to meet Chinese Vice Premier Liu He in Washington today rounding off a week of negotiations between two top level delegations this week.

UK – The pound is rangebound this morning as the EU chief Brexit negotiator said he does not rule out a delay to the date Britain leaves the bloc.

Conclusion: A reduction in the capex estimate for one of the capital intensive items is a major positive for Kun Manie and is expected to translate into improved economics of the project. The reduction is mainly driven by switching from a two lane to a single lane option, while the new estimate also appears to account for local inflation since the previous estimate was released (from $440k at 25RUB/USD to $382k at an assumed current 65RUB/USD).

*SP Angel act as Nomad and Broker to Amur Minerals

Conclusion: The raise provides liquidity for the Company to continue advancing the project towards the start of development works. Start of relocation is expected in Q1/19 that should also coincide with the release of $9m ANS equity investment in the Tulu Kapi.