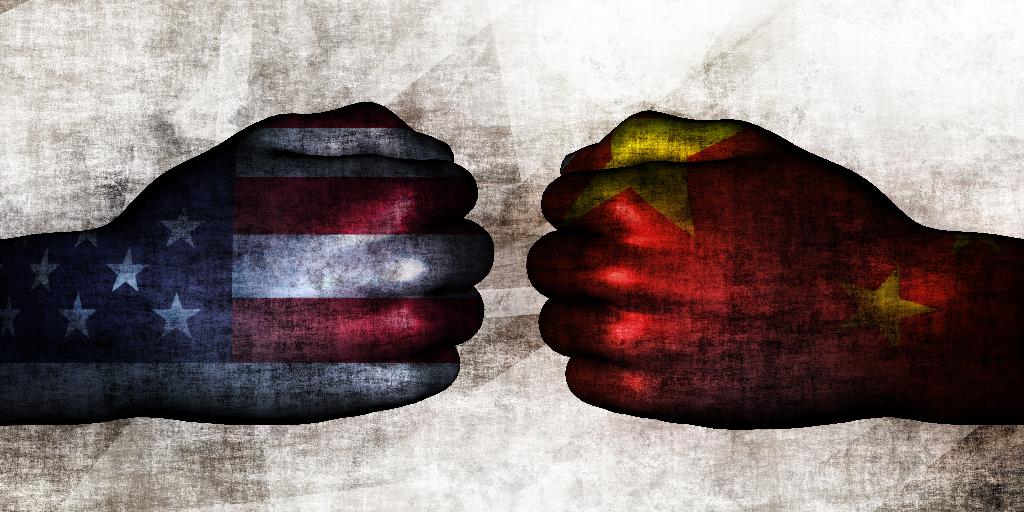 US – Treasury Secretary Steven Mnuchin highlighted “a lot of progress” in US/China trade talks while calling the planned arrival of Chinese officials’ delegation to Washington in October a “sign of good faith”.

UK – The pound held on to its recent gains as Parliament voted down the second attempt of PM Johnson to call a snap election.

Italy – Industrial sector continued to contract with output down 0.7%mom and 0.7%yoy in July.

Saudi Arabia – Oil prices trade at the highest level in almost six weeks as Saudi Arabia’s new energy minister offered his commitment to production cuts ahead of an OPEX+ meeting later this week.

Gold US$1,494/oz vs US$1,507/oz yesterday – Gold prices pull back as US dollar strengthens and on progress in US trade talks with China

Conclusion: The issuance of a development permit sounds like good news for the company. Further permits may be required before gold production is able to start.

Conclusion: The Newcrest drilling at Havieron is extending the known mineralisation towards the north and the west and appears to be building a picture of mineral continuity in broad zones below some 400m of cover. Drilling activity is being expanded and we look forward to further results as the programme continues.

Conclusion: The award of licences at Mutamba is a prelude to the completion of the pre-feasibility study, delivery of which triggers an increase of Savannah Resources’ stake in the joint venture to 35%.”

Conclusion: It is good to see management taking decisive action to cut production and costs. While this is borne out of sudden necessity we reckon the market should recover relatively quickly.

New battery manufacturing capacity is coming to the market and new manufacturers will be looking to Syrah to provide more natural flake graphite for their battery anodes.