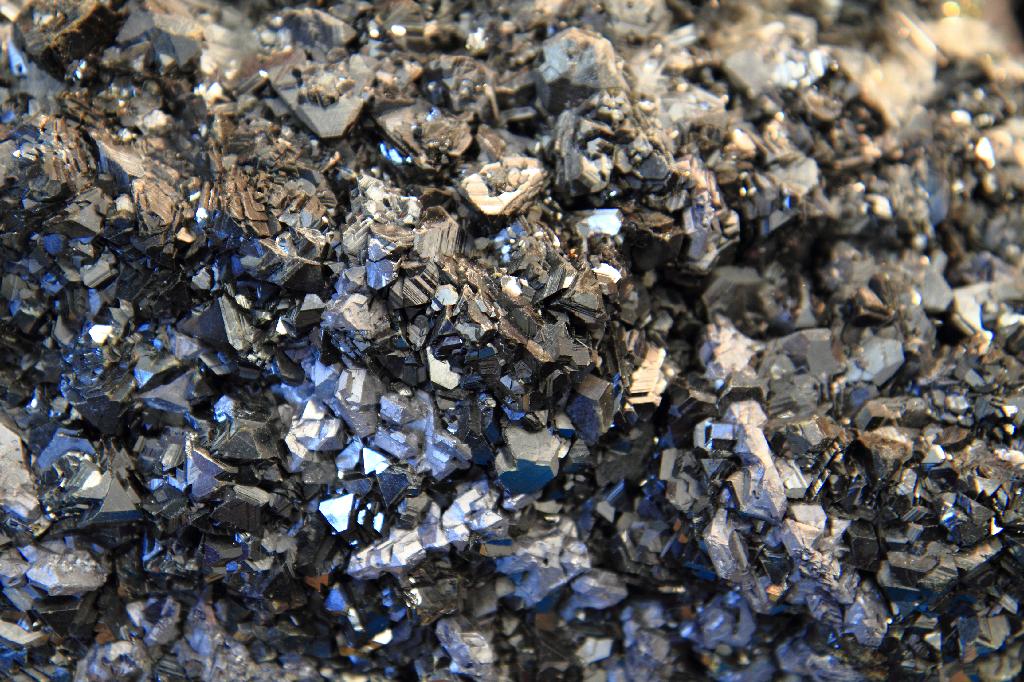 China – Economic data released this morning showed growth momentum continued to weaken at the start of the final quarter.

Japan – Economic growth collapses more than forecast last quarter as exports declined amid trade tensions and de-stocking among retailers ahead of the sales tax hike.

Germany – The economy defied expectations and eked out a 0.1%qoq growth in Q3 avoiding a technical recession.

UK – Retail sales disappoint in October as consumers enter the final quarter on a downbeat note.

*SP Angel act as Nomad and broker to Mkango Resources

Conclusion: The Geological Survey and industry funded Tellus airborne geophysical survey has provided additional exploration targets at the Stonepark zinc project and provided validation of the overall exploration concept linking key target areas to the Pallas Green Corridor. We look forward to further news as Arkle Resources and Group Eleven deploy the new information to refine and develop the exploration strategy at Stonepark.

*SP Angel is Nomad and Joint-Broker to Arkle Resources

Target Price and Recommendation under review

Conclusion: The fund raise offers working capital to the Company as the team progresses optimisation initiatives at the polymetallic Kapan mine and advances the gold Tulkubash project to funding completion (Q4/19 or early 2020) readying for the start of full scale construction works. The price of the fund raise is reflective of strong support from the Company’s investor base that has been further expanded following the placing.

Phoenix holds 80% of the Empire mining property in Idaho

Conclusion: Additional funding should expedite the exploration of the Red Star prospect and the participation of board members in the funding signals their commitment and confidence in the success of the exploration.

*SP Angel acts as Nomad and broker to Phoenix Copper

Conclusion: Savannah Resources’ metallurgical testing is demonstrating that a simpler process route than originally envisaged has the capacity to produce similar quality spodumene concentrates at similar recovery rates. We look forward to further information as testing for the DFS progresses.