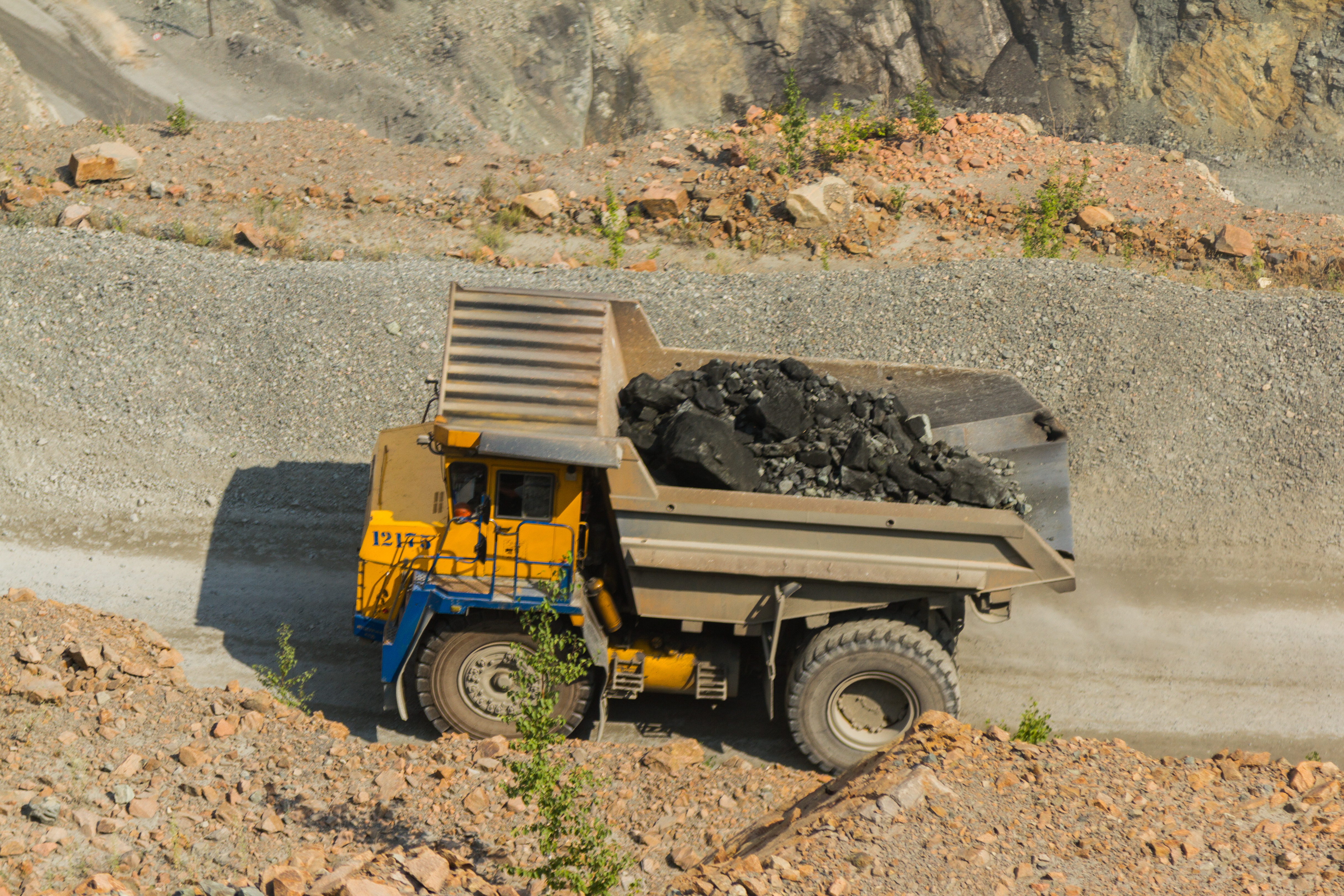 Cadence Minerals  (AIM:KDNC FOLLOW) said the owner of the Amapá iron ore project, DEV Mineração S.A., remains on target to ship its iron ore stockpile either by the end of Q2 or early Q3 2020.

Cadence has also announced it has raised net proceeds of £650,000 through the placing of 7,222,219 new ordinary shares at an issue of 9p per share, representing around 8% discount to Thursday’s closing price.

The group said it will use the proceeds of the placing to commission and publish an independent scoping study on the Amapá Project and to fund the project’s expenses.

It is expected that at full production the Amapá Project has a mine life of 14 years and at full capacity is targeting to produce up to 5.3 Mt of iron ore per annum.

Cadence said it will also use the proceeds to provide the group flexibility in paying down its outstanding loan notes, currently US$2.1 million, in accordance with its payment schedule.

Shares in Cadence Minerals were trading 4.06% lower at 9.45p on Monday morning.

Meanwhile, the AIM-listed mineral group said, along with its joint venture partners, that it continues to engage with the secured creditors to reach a settlement regarding the project.

There remains only one major precondition for Cadence to make its investment in the Amapá Project and release the US$2.5 million sum currently held in escrow in a judicial trust account.

Once DEV has reached a settlement agreement with the secured bank creditors, Cadence will become a 20% shareholder in Amapá via its joint venture company which will own 99.9% of Dev.