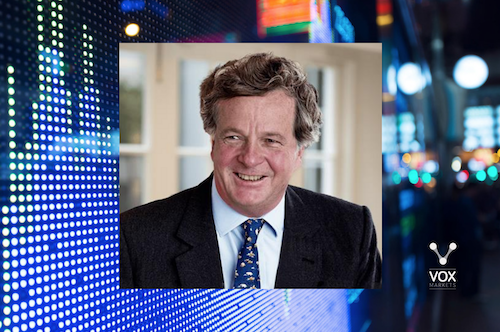 UK's best performing small cap fund manager discusses his approach  to smallcap investing and where he is putting his money. And importantly the secret formula behind why his flagship funds have handsomely out-performed not only the major indices, but also most other UK investment trusts.

Christopher founded Harwood Capital Management in 2011, a successor from our former parent company J O Hambro Capital Management, which he co-founded in 1993. He is chief executive and investment manager of North Atlantic Smaller Companies Investment Trust plc and chief investment officer of Harwood Capital LLP. He is a non-executive director of several companies. Christopher was a director of Invesco MIM, where he was head of North American investments and venture capital, and of Samuel Montagu International.

Chris is CIO of North Atlantic Smaller Companies Investment Trust plc, which he has managed since 1982. NASCIT has delivered a total NAV return per share of >100x under Mr Mills’ management and is the winner of numerous Micropal and S&P Investment Trust awards.