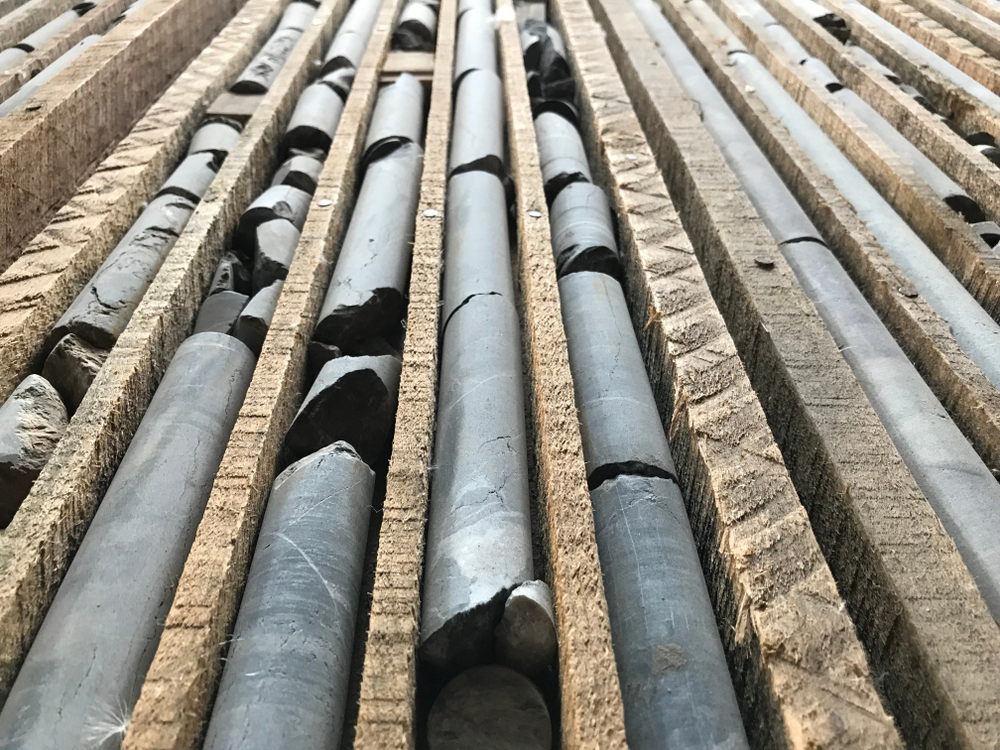 London-listed Europa Metals (AIM:EUZ) FOLLOW told investors on Friday that it had completed the independent geotechnical study at its wholly owned Toral project in Spain.

The geotechnical study is considered an important stage to develop cost estimations at pre-feasibility study level.

The European-focused resource company said the study had identified the cut and fill method, as opposed to sub-level stoping, as the preferred method for the mining model.

Utilising a cut and fill method, artificial support would be less systematic and expensive, the statement outlined – whereas, mining blocks would be higher and a better recovery ratio would be obtainable.

The estimated size of the mining block is 40m, although it is possible to achieve 50m, Europa noted.

Shares in Europa Metals were trading flat at 0.0245p during Friday trading.

“The completion of the geotechnical study for Toral continues to demonstrate the potential for a new mine located in an established mining region within Europe,” said Laurence Read, Executive Director of Europa Metals.

Myles Campion, Technical Director of the group said the information from the report would now be incorporated into ongoing studies on the Toral deposit.

“The study has been completed to a PFS standard so we can now start to refine our cost parameters further,” he said.

As of 25 October 2019, the latest resource update for the Toral identified potentially economic mineralisation ranging from surface to approximately 1,100m below surface.

Europa completed drilling at its Toral lead, zinc and silver project in north-west Spain at the end of January which targeted the highest grade areas of the project.