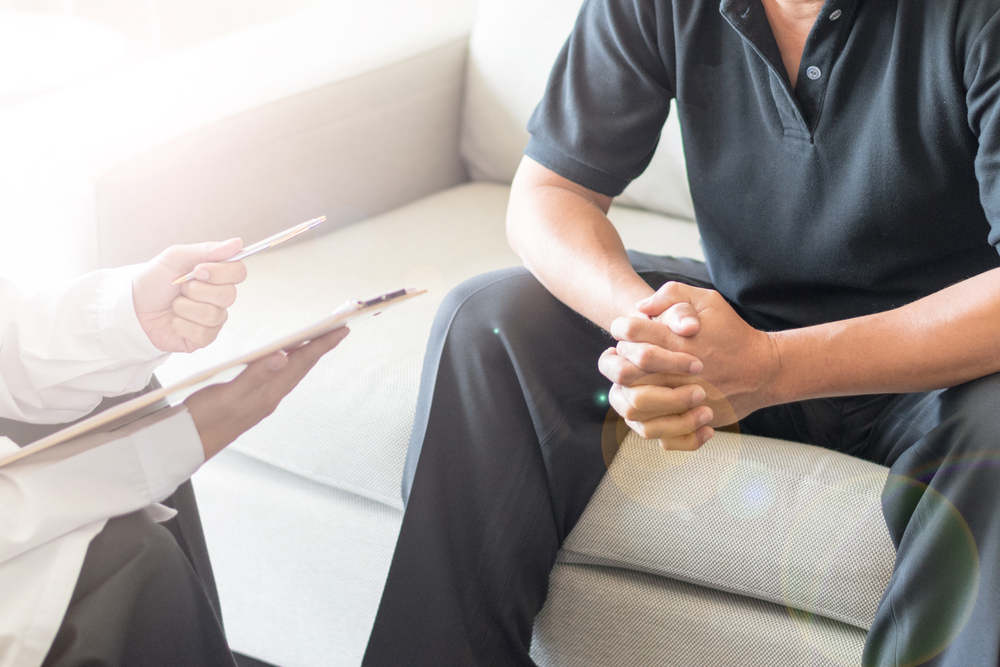 The pharmaceutical company told investors that it intends to approve its erectile dysfunction (ED) gel product, which utilises the DermaSys® technology, as a medical device rather than a drug.

The company previously outlined its intention to pursue a medical device regulatory pathway, a route considered simpler and less costly than that of prescription drug approval, in December last year.

Futura today said that feedback from initial discussions had pinpointed MED3000 as representative of ‘a wider overall commercial opportunity.’

Results from FM57 showed MED3000’s potential as a ‘highly effective’, clinically proven treatment for erectile dysfunction due to the unique evaporative property of the gel which the group says can stimulate nerve endings to cause an erection.

Shares in Futura Medical were trading 9.81% higher at 11.75p during Thursday trading.

MED3000 worked immediately in some patients, the study showed, with over 60% of patients seeing onset of their erection within 10 minutes of application, the statement detailed.

Futura added that the level of efficacy was broadly equivalent to lower doses of current oral ED treatments and ‘substantially higher’ than placebo effects typically seen with ED treatments.

Overall, the company noted that an ‘excellent safety profile’, together with a ‘rapid speed of onset' and high efficacy creates a substantial and highly competitive product opportunity for MED3000.

James Barder, Chief Executive of Futura Medical said the company remains confident in its target to file for approval in mid-2020 in the EU.

The company said it expects to update the market regarding its filing in the US following a pre-submission meeting with the FDA which is due to take place in the first quarter of 2020.