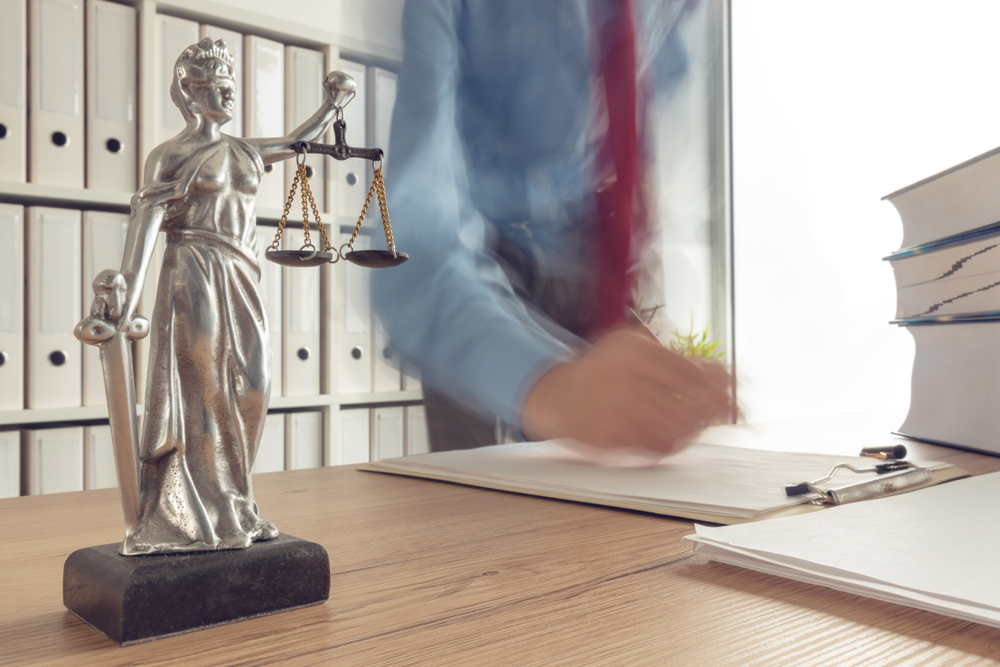 The Birmingham-based firm recorded a ‘predominantly organic' revenue increase of 11.8% to £51.8 million whilst profit before tax jumped 10.2% to £5.5 million, this morning's statement confirmed.

Strong cash generation resulted in £2.1 million net debt at the end of October which the company emphasised was at its lowest level since the group's admission to aim in 2015.

Over the period, the group focused on the expansion of its two established acquisitions, Hamer and Kiddy, by acquiring complementary businesses Persona and T-three Group.

"The Board is pleased with the Group's first half performance, delivering another strong set of results and reflecting our broad, well-balanced service offering and our ability to both expand and invest for the long-term benefit of the Group's stakeholders,” said Gateley’s CEO, Michael Ward.

The group also announced the addition of a five-year Orderly Market Agreement to commence at the end of the current agreement from 8 June 2020 until 8 June 2025.

In addition, a Long-Term Incentive Plan has been introduced to replace the Stock Appreciation Rights Scheme which the company expects will create ‘greater alignment’ to profit performance.

"Exceeding our client's expectations remains at the forefront of our service ethos and true to our culture and beliefs. We believe the Group is well placed to continue to expand,” added Ward.

The Board maintains confidence in the business delivering in line with market expectations for the full year, Ward added.

Gateley made history in June 2015 when it became the first UK commercial law firm to be quoted on a public market, raising £30m on admission.

Only a handful of UK law firms have floated since the Legal Services Act, effective from 2011, allowed non-lawyer ownership of law firms, City A.M. reported.