GCM Resources signs agreement to develop its Phulbari Coal Mine 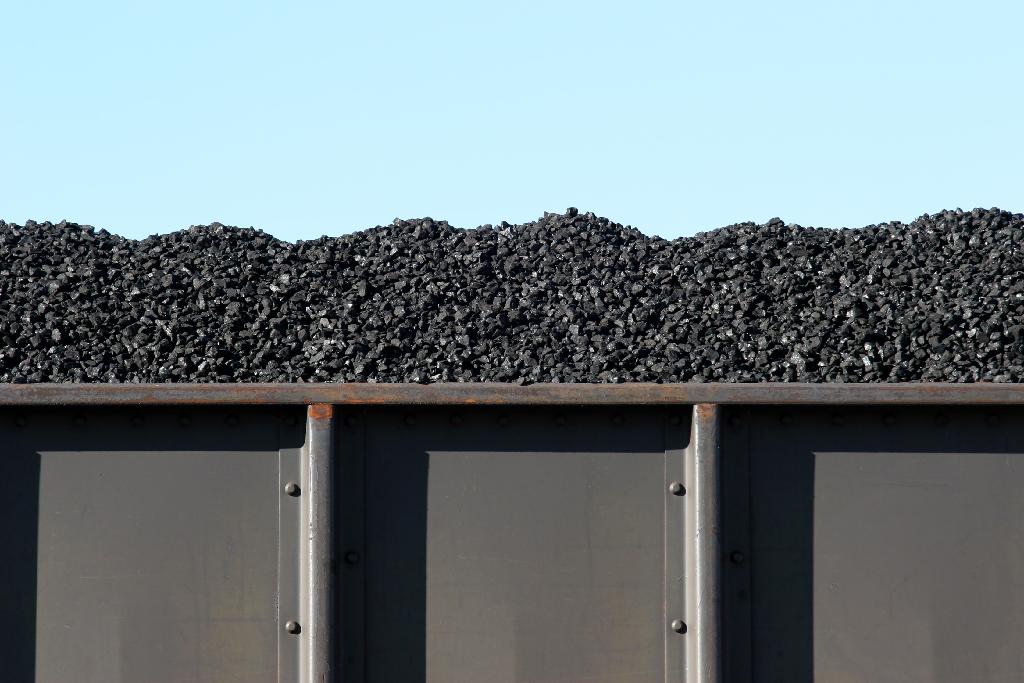 AIM-listed GCM Resources (GCM) FOLLOW announced on Thursday it had entered into a bilateral agreement with two engineering companies based in China.

The MOU, which is valid for an initial six months until a mutually agreed extension, will form a strategic partnership between GCM, China Nonferrous Metal Industry's Foreign Engineering and Construction Company (NFC) and Power Construction Corporation of China (PowerChina).

The alliance will see all parties jointly managing the project to develop GCM’s Phulbari Coal Mine in northwest Bangladesh.

“Both NFC and PowerChina are highly respected global companies, and in becoming strategic partners to the Company's Project, will, in the Board's view, add tremendous strength and credibility to our proposal.”

In accordance with the agreement, each party within the alliance will be expected to work alongside each other in order to receive the necessary approvals from the Bangladeshi Government.

Additionally, both NFC and PowerChina will facilitate the development of the project under China’s “One Belt, One Road Initiative.”

Mr Tang further acknowledged the alliance as an important milestone in the development of the Phulbari project, commenting:

"Our strategy is to become an impact project for the people of Bangladesh, providing low cost and sustainable electricity in the country, by combining the Company's coal mine proposal with mine mouth power plants generating 6,000MW.”

For more news and updates on GCM Resources: FOLLOW