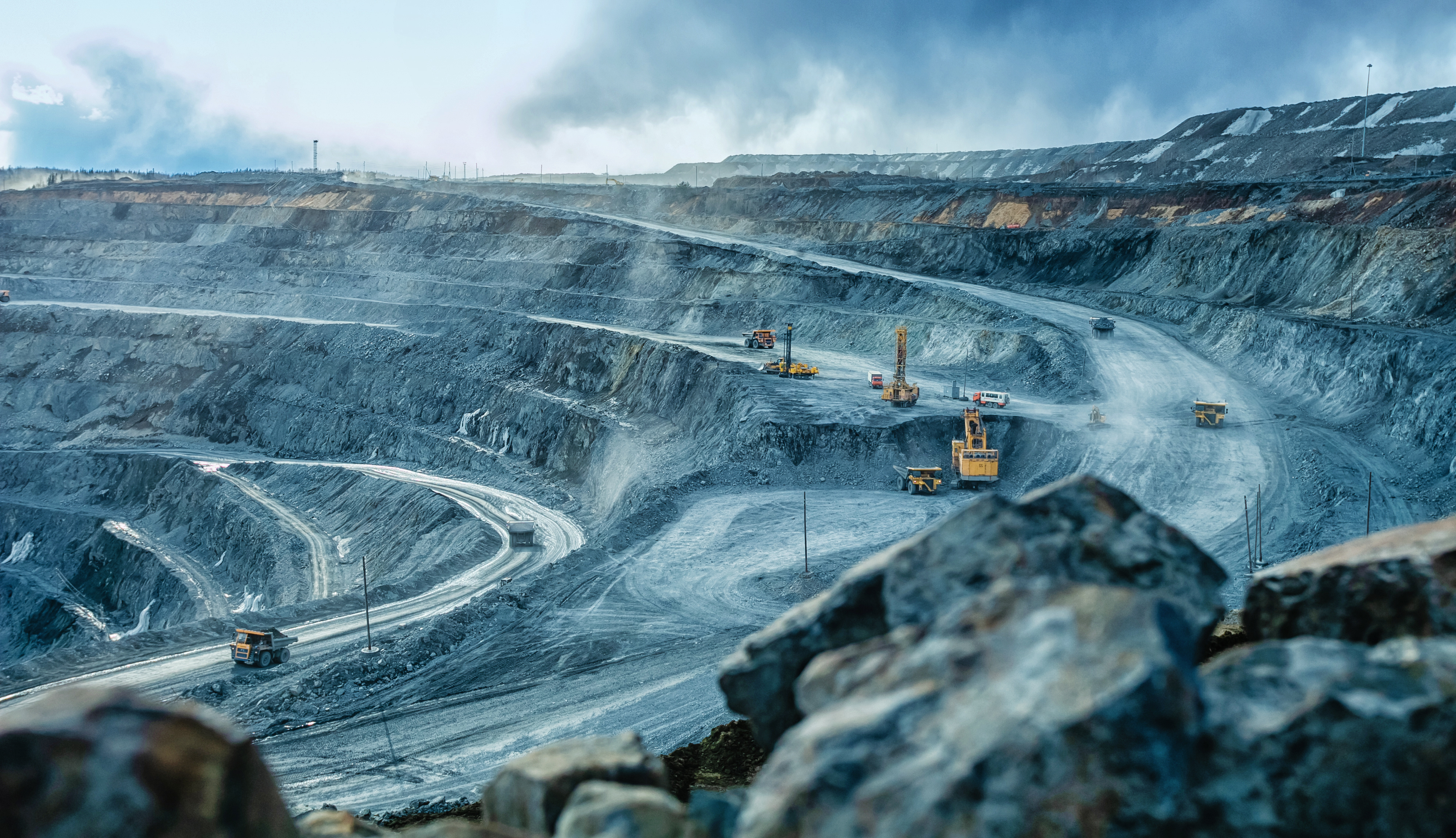 Horizonte Minerals (AIM: HZM)  FOLLOW has executed a finance facility of up to US$325 million in order to fund the construction and development of its Araguaia ferro-nickel project in Brazil.

The $325 million debt facility will cover a significant portion of the pre-production capex required to complete the Stage 1 construction for Araguaia, this morning’s statement noted.

A Feasibility Study conducted at Araguaia in 2018 showed capital costs estimated at US$443 million, including US$65.3 million of contingencies equating to 17.2% of total capex budget.

Shares in Horizonte Minerals closed at 3.4p on Tuesday afternoon.

The formal mandate, which follows the signing of a non-binding indicative term sheet for an up to US$325m debt facility, has been described by Horizonte as ‘a key milestone’ in the project financing process for the development of its 100% owned Araguaia nickel project.

The closing of the Facility will be targeted for the end of 2020 and will be subject to completion of due diligence to the MLAs, credit approvals and definitive facility documentation including project finance and a comprehensive intercreditor agreement.

Horizonte told investors that it aims to start construction at Araguaia in early 2021.

“The mandating of five international financial institutions, with strong mining and metals track records, for the arrangement of a large senior debt facility is a significant achievement for Horizonte.

The interest of top tier financial institutions further validates Araguaia's status as a Tier 1 nickel project and will be the first of our two 100% owned nickel projects to move to the construction phase,” said Jeremy Martin, Chief Executive Officer of Horizonte.

“This major milestone moves us closer to our goal of becoming a nickel producer,” he added.

The 2018 Feasibility Study indicated Araguaia as a potentially significant low-cost supplier of nickel in the form of high-grade ferronickel to the stainless-steel industry with an initial 28-year mine life, cash flows post-tax of $1.6bn and Mineral Resources beyond 28 years.

For more news and updates on Horizonte Minerals: FOLLOW