How to navigate the choppy waters facing the maritime freight industry 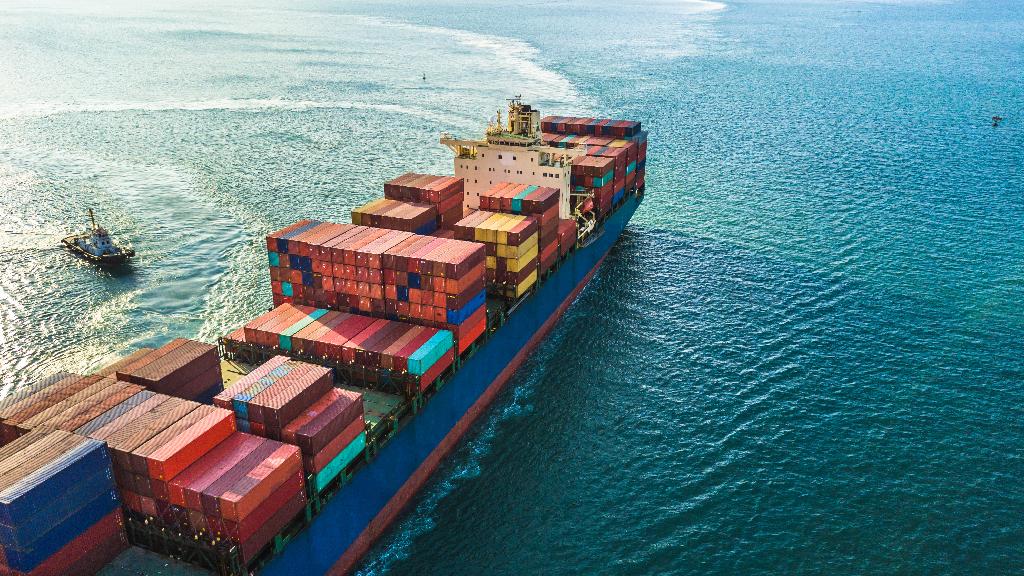 Few industries were as affected by the often volatile uncertainty that dominated 2018 as the ocean maritime freight industry.

Brexit cast a serious shadow over the maritime shipping world in 2018, as the new terms for the relationship between the UK and its largest trading partner, the European Union, remained unknown. The constant threat of an escalating trade war between economic giants China and the United States only further strained these conditions.

2019 has proven itself to be a moment of transition for the industry-- vacillating between recovering from last year’s international turmoil and attempting to be better prepared for the serious changes 2020 will bring.

So, to better understand what 2019 will mean for the ocean maritime freight industry, it might be useful to tell its story in two acts: a reflection on 2018, and an anticipation of 2020.

According to Flexport, a freight forwarding and customs brokerage company, the first half of 2018 featured a global surplus of shipping containers.

Such an overcapacity dramatically plunged ocean carrier revenues. In an effort to curb such a drop, carriers began conducting a series of “blank sailings,” in which a carrier “cancels a particular sailing for a vessel, to reduce supply in the short-term.” However, this practice was rolled back in the last few months of the year as talks of trade wars between the United States and China, the United States and the European Union, and the United States and Mexico (you might sense a trend here), dominated the international stage.

In response, many carriers began to frontload shipments to the United States in an effort to be ahead of any tariffs.

This surge in shipments, coupled with the previous blank sailings, resulted in soaring prices. In fact, the Shanghai Containerized Freight Index (SCFI), reported that prices, primarily between the United States and Asia, almost tripled in November 2018.

On the Brexit front, the supply of shippers was also a primary concern.

The UK no longer has a large container fleet actually based in the country. In the event of a no-deal Brexit, in which case the UK’s trading with the EU would be stripped of membership privileges, UK shippers might have to rely on feeder services, essentially a shipping container delivery service.

This was the stage set for 2019--  incongruous strategies to deal with divergent macro-issues such as uncertainty and rising prices. 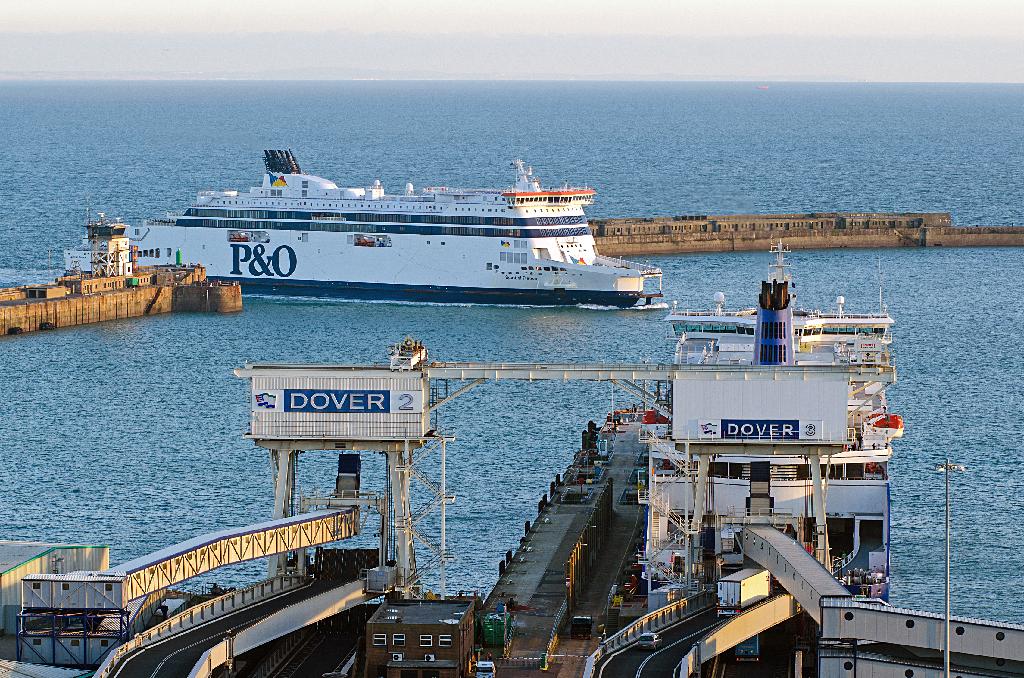 Rising prices affecting the maritime freight landscape also came from the unexpectedly fast rise in oil prices we saw at the beginning of 2019.

According to Bloomberg data, “High-sulfur fuel oil at the Dutch port of Rotterdam in January is now trading at about $16 a barrel less than crude oil, close to the strongest in 18 months, according to data compiled by Bloomberg. The discount was $28.50 less than a year ago.” Since, then, the report states, prices have been steadily rallying.

This is the crux of the transition moment 2019 represents for the maritime freight industry. The industry needs to both recuperate from the high prices that spilled over from 2018; yet, it must be dynamic in making provisions for what next year will bring --the United Nations’ International Maritime Organization, or IMO 2020.

The IMO is gearing up to launch a landmark set of regulations that will seriously limit the amount of sulfur that can be in a ship’s oil.

And being prepared is not optional. According to Flexport, these regulations will “cost carriers at least $15 billion per year.” 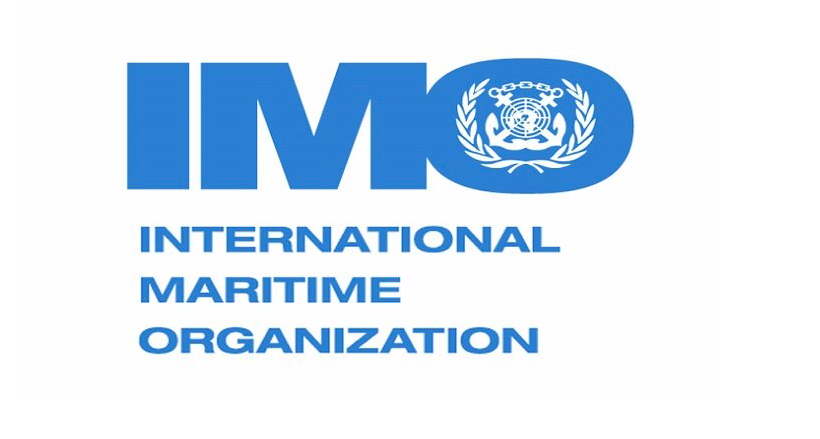 IMO 2020 is aimed at curtailing the pollution caused by the shipping industry by reducing fuel sulfur oxide emissions by 85%.

As it stands today, if the shipping industry were a country, it would be the sixth largest polluter in the world, consuming around 4.4 million barrels of oil a day.

And the stakes are getting higher. A study submitted to IMO in 2016 found that, should nothing regarding maritime shipping’s emissions change, “the air pollution from ships would contribute to more than 570,000 additional premature deaths worldwide between 2020-2025.”

So, aside from environmental benefits-- what will the effects of IMO 2020 on the investor and consumer?

Estimates today report the cost of port-to-port moves will increase by 10-20% and will likely be paid by the end user.

In fact, shipping giant Maersk has calculated that IMO 2020 will result in a serious increase in fuel costs, which will push the company’s costs over $2 billion, and announced it will shift those rising costs onto the customers.

To stay ahead of the curve, many freighters are currently renegotiating or offering forward contracts. However, Citigroup analysts believe, “The current forward market has already been pricing in the impact of IMO 2020, but may not be showing the full impact, with part of this masked by tight heavy sour crude market.”

Those looking to invest in the maritime shipping industry in 2019 or 2020 must be extremely vigilant. Experts warn to ask questions about these forward contracts, such as “What will your forwarder do if the underlying carrier discontinues a service or pulls capacity” and “How many carriers are underwriting the forwarder?”

Ultimately, 2019, and likely 2020, will be tumultuous for the ocean maritime freight industry. But, those armed with the right information and right questions may be able to carve themselves a long-term spot in the sector.