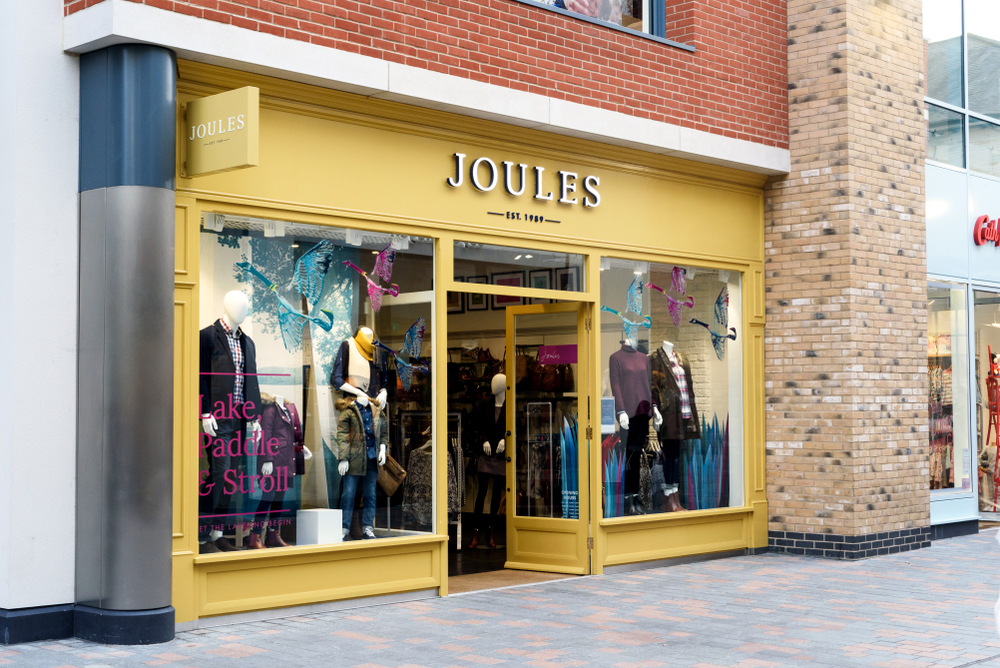 London-listed Joules Group (AIM:JOUL) FOLLOW shares slumped 30% this morning after the fashion retailer warned that annual profits would be ‘significantly’ lower than expected.

The underlying pre-tax profit was originally forecasted at £16.7 million, according to a company-compiled consensus.

The British retailer specified internal supply chain issues as responsible for ‘disappointing’ online sales during the Christmas period which has now been addressed.

Specifically, the internal issue meant that stock availability was unable to match online demand during ‘the important end’ of the season sale event.

The group saw a strong sales performance over the Black Friday period but said that retail sales in the seven-week period to 5 January had slumped 4.5% against a 11.7% increase in the same period of the previous year.

“We are disappointed with our inability to fully satisfy our customers' demand through our online channel during the important Christmas sale period,” said Nick Jones, Chief Executive of Joules.

“We have identified the root cause of this one-off issue and have taken steps to prevent its reoccurrence,” added Jones.

The clothing company said that it had taken ‘strategic decisions’ to improve its logistic operations including a transition to its US distribution centre to a new partner and establishing an outsourcing partnership.

The group anticipates more cost headwinds as a result of US-China tariffs which it expects to continue into the new year, the statement detailed.

This morning, Brokers Peel Hunt and Liberum Capital slashed the retailer's price target from 400p to 250p and 260p, respectively.

The UK retail industry has suffered its worst year since comparable records began in 1995 said the British Retail Consortium on Thursday.

According to the Financial Times, shares in Joules Group slumped as much as 33% to 163p, with the drop leaving shares just above the 160p IPO price from the group’s flotation in 2016.

Jones said that demand for the brand remained strong and that the group’s ‘significant enhancements’ to operations in the UK and US would “deliver both future capacity growth and efficiency.”