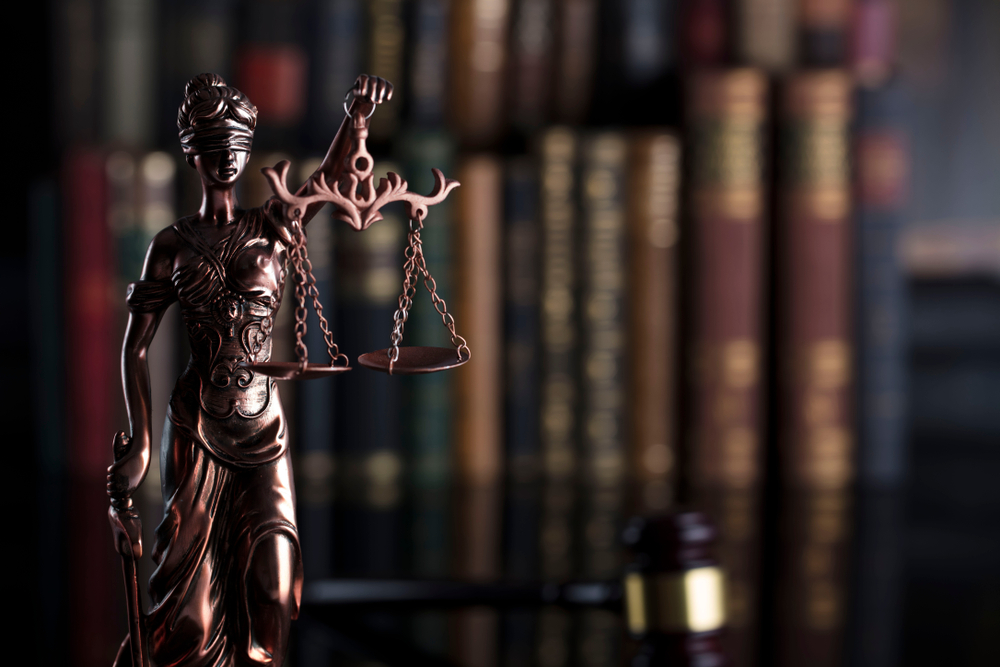 Knights, which is ranked within the UK’s top 100 largest law firms by revenues, has said that £5.25m will be paid in cash in two instalments whilst 680,911 new shares valued at £3.03m will be issued to the sellers.

The group has said it believes the deal will strengthen the company’s presence in the East Midlands in line with its strategy to accelerate organic growth through acquisitions which are considered a ‘cultural fit.’

As one of the largest independent law firms in Nottingham, Fraser Brown achieved revenues of around £7.5m with a pre-tax profit margin of 10% for the year ending 30 June 2019.

Shares in Knights Group Holdings were trading 2.03% higher at 452p during Friday trading.

“With its local and national client base and broad spectrum of work. the combination of Fraser Brown with our existing presence in the East Midlands will position us as one of the leading legal and professional services firms in the region,” said David Beech, CEO of Knights.

The deal marks Knight’s third acquisition this year which the company hails as a testament to its ability to “attract high calibre businesses.”

Meanwhile, in a separate announcement, the company said it had announced a new £40m revolving credit facility with HSBC UK and Allied Irish Bank.

The facility will provide committed funding until June 2023 and replaces the group’s existing £27m facility.