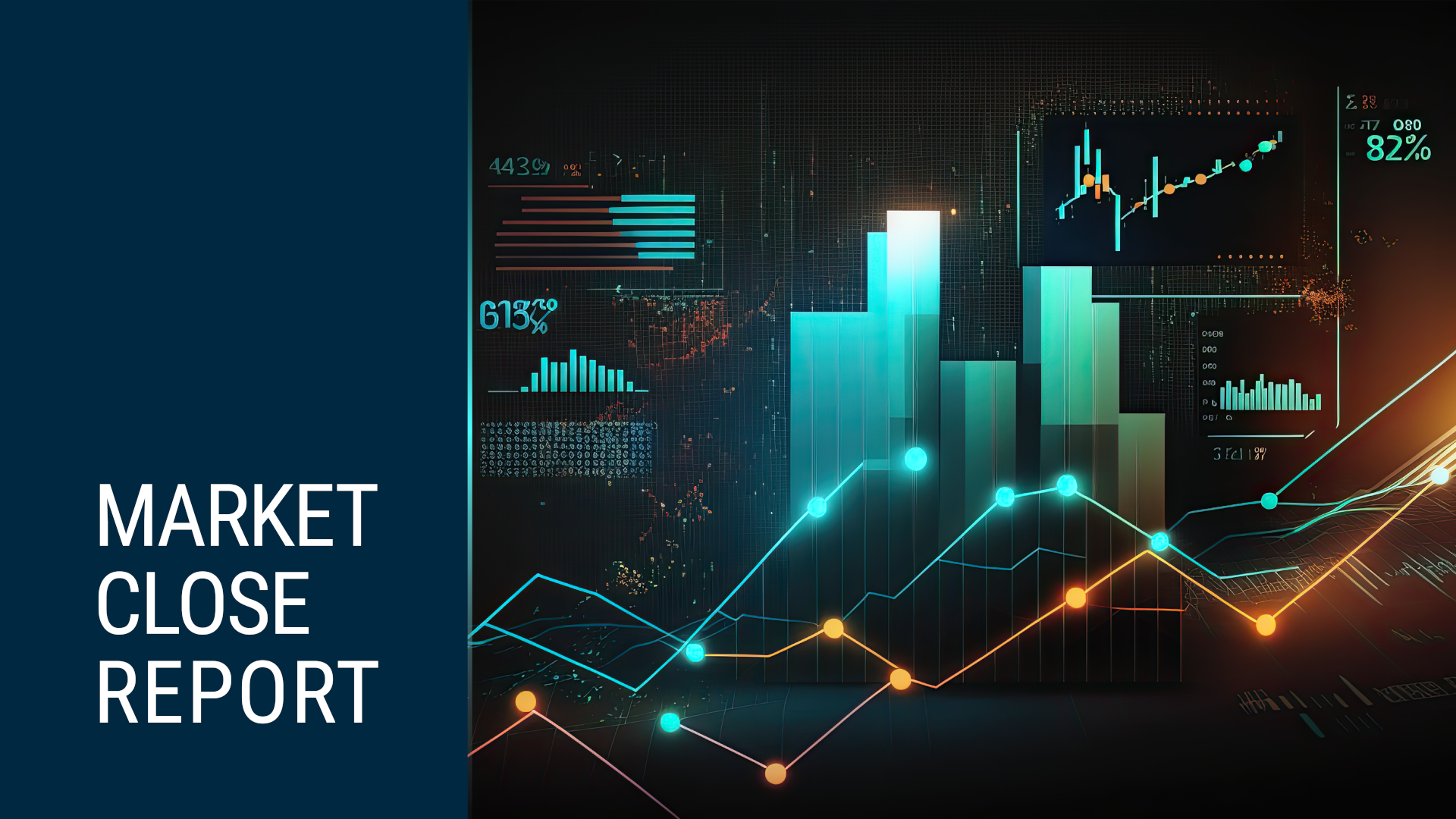 (Sharecast News) - London's benchmark finished just above the waterline after a choppy session on Tuesday, following strong gains in the previous session, as investors sifted through results from the likes of BP and Diageo.
The FTSE 100 ended the session up 0.05% at 6,036.00, and the FTSE 250 was 0.87% firmer at 17,307.70.

In fresh data out of the US during the afternoon, factory orders stateside grew more quickly than expected last month.

According to the Department of Commerce, in seasonally adjusted terms, orders for manufactured goods increased at a month-on-month clip of 6.2% to reach an annualised rate of $437.21bn.

Economists had forecast an increase of 5.0%.

"Markets have struggled to muster much enthusiasm, although it looks like the buyers are back in control after big tech earnings last week," said IG chief market analyst Chris Beauchamp.

"What investors are really looking for is progress on a fresh stimulus bill in Congress, but this looks to be a tall order given how little success lawmakers have had so far.

"Looking to the evening, earnings from Disney will provide another insight into the Covid-19 economy, with a boost from Disney Plus likely to be only small consolation for the loss of so much revenue due to park closure."

Beauchamp noted that back in London, BP's earnings had lifted its shares and helped keep the FTSE 100 in positive territory, while drinks giant Diageo suffered a fall.

"The firm remains cautious on the outlook for the coming months, and while it kept its dividend in place there was little in the way of good news.

"Coming on a day when BP rallied despite cutting its payout in half, Diageo investors may feel more than a little aggrieved, and will be hoping that countries can avoid further major lockdowns this year to allow Diageo some time to recover lost sales."

Diageo closed down 4.89% after reporting a £1.3bn charge for the reduced value of businesses hit by the Covid-19 pandemic as it reported a near-halving of its first-half profit.

In other equities, Babcock fell 10.06% as the aerospace and defence company said first-quarter underlying revenue fell 11% from the same period a year ago, while underlying operating profit slumped 40%.

Workspace provider IWG was under the cosh, losing 1.33% as it posted a widening of its first-half losses, while Spectris slid 4.92% despite saying it had performed better than it expected in the first half and reinstating its dividend.

On the upside, BP was ahead 3.36% despite halving its quarterly dividend for the first time in a decade as it swung to a $6.7bn second quarter loss as the coronavirus pandemic slammed demand for oil.

BT was also in the black, adding 7.48% after an upgrade to 'buy' from 'hold' at Berenberg, which said weakness in the shares was a buying opportunity as sentiment towards the company was set to recover.

Melrose Industries was on the front foot by 9.39% after it amended its financial covenants to give the company "considerable headroom and flexibility".

EasyJet flew 8.75% higher after saying it expects to report a smaller loss for the third quarter of the year than the third and that it is expanding its flight schedule amid better-than-expected summer bookings.

The budget airline said it now expects to fly around 40% of planned capacity in the fourth quarter, up from the 30% previously expected.

"We are seeing a clear sign that many people are confident enough to travel despite the Covid risks that have held some back," said IG senior market analyst Joshua Mahony.

"With the airlines likely to see better-than-expected revenues after improved demand, the subsequent alleviation of pressure on their finances should lessen the need for further funding going forward."

Car insurer Direct Line was up 5.33% after it lifted its dividend and declared a special "catchup" payout to make up for cancelling its 2019 disbursement, as it reported a fall in profits.