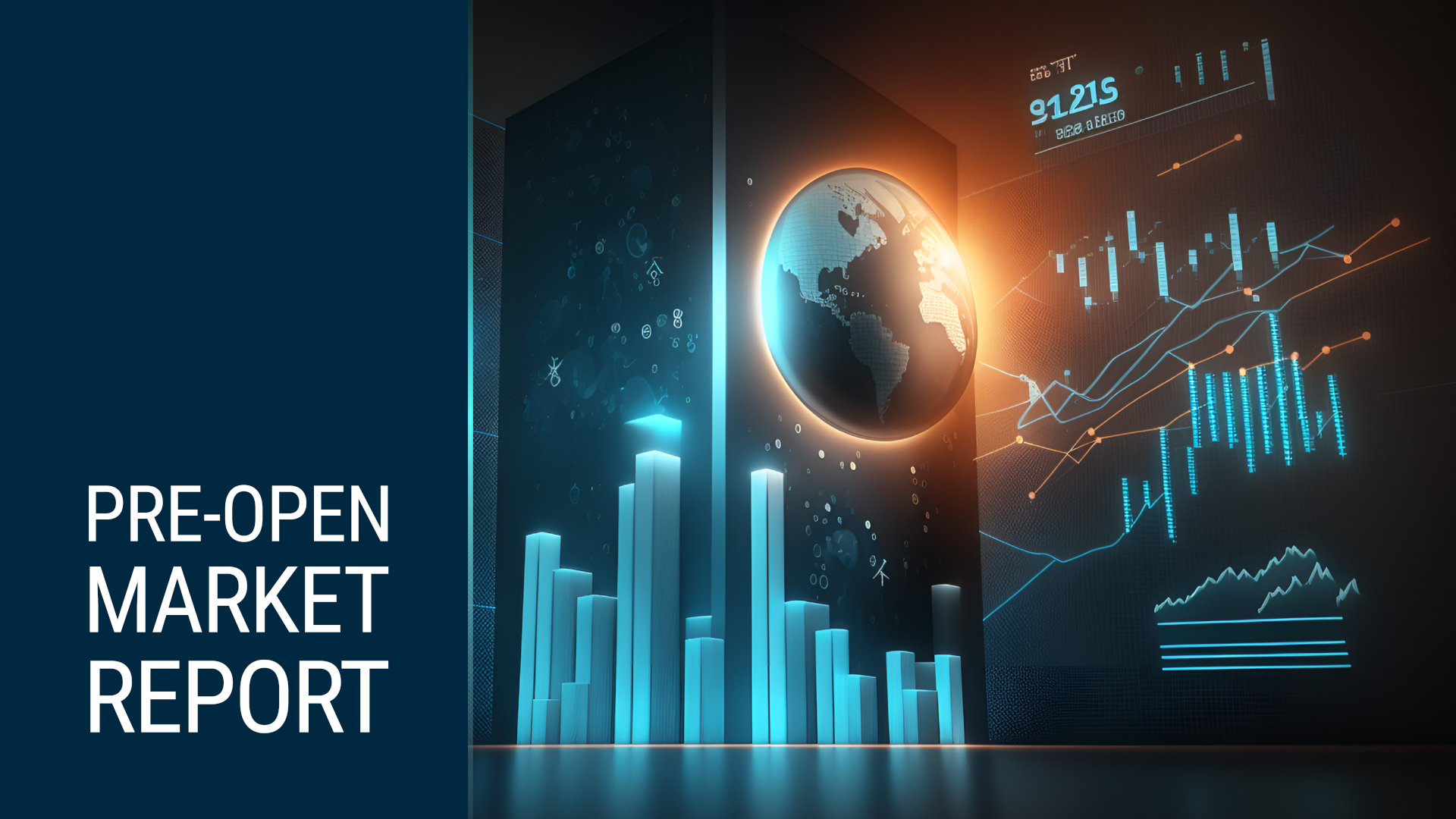 (Sharecast News) - Stocks are seen edging higher at the open as the late rally seen on Wall Street last Friday carries through into the first trading session of August.

According to Julian Evans-Pritchard at Capital Economics, the PMI "suggests that the pace of expansion in industry was the strongest in almost a decade last month."

Tensions between Beijing and Washington continued in the background however, with US Secretary of State, Mike Pompeo, having signalled that the Trump administration was set to clamp down on an array of Chinese state-controlled software manufacturers due to national security concerns.

Investors will also be keeping an eye out for any signs of progress on Capitol Hill on a new fiscal stimulus package.

Also on the economic front, the main data release of the session will be the US Institute for Supply Management's manufacturing PMI, at 1500 BST.

Final readings on comparable surveys for the UK and euro area are scheduled to be published at 0930 BST and 0900 BST.

Hammerson in push to boost liquidity

Following press speculation over the weekend, Hammerson confirmed on Monday that it is in discussions over a possible disposal of its 50% interest in VIA Outlets to its joint venture partner APG, and was also considering an equity raise via a rights issue. The FTSE 250 firm said it was taking "proactive measures" around its cost base and cash flow, and had secured approval for the issue of up to £300m under the Covid Corporate Finance Facility (CCFF) from the Bank of England. It said that, following the reopening of its flagship destinations across Europe, footfall and sales were improving, with third quarter rent collection in the UK now over 30%.

HSBC interim profits plunged 65% as it increased provisions for bad debts by $3.8b amid the coronavirus crisis. The Asian-Anglo bank set aside $3.8bn to cover potential loan losses in the three months to June from $555m a year ago, more than the $2.7bn estimated in company-compiled analyst forecasts. Full-year loan losses could be $8bn - $13bn, HSBC said, "given the deterioration in consensus economic forecasts and actual loss experience" during the second quarter.