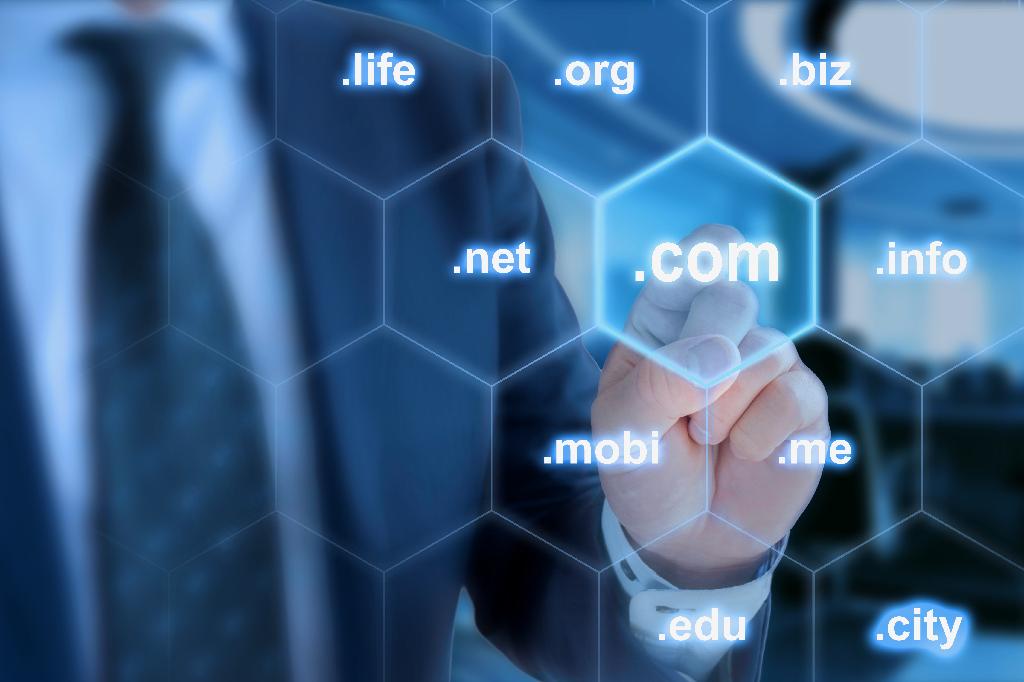 The company experienced a strong first half year of trading, with registrations up 19% year-on-year to 1.82 million, and a 30% increase in new sales billings from its original 28 properties.

It also revealed that cash-inflows for the period were ahead of expectations at $8.6million, compared to the previous period’s $6.3million.

The company announced that it will commence a share buyback of up to £1 million, funded by its existing cash resources, with full details to be made imminently.

MMX said it had stabilised the decline in billings H1 from its ICM portfolio to $2.8 million, which had previously declined 16% from H1 2017 to H1 2018 prior to MMX’s acquisition in June 2018, and believes there is a “clear pathway” for future growth.

It added that “significant improvements” were achieved in three out of the four ICM properties and that new initiatives are coming online in the third quarter.

The company also told investors that it managed to negotiate a $5.1 million one off payment to be made in the second half of the year to exit the onerous $7.9 million liabilities of an ongoing legacy contract signed by previous management.

Under the terms of the agreement, management also expects to generate additional net revenues of approximately $0.5 million over the remainder of the contract.

By exiting the onerous contract it is thought that MMX can effectively save around $3.2m in cash over the remaining life of the contract, which runs until September 2021.

Toby Hall said: “With the legacy onerous contract issue now in the process of being resolved and innovation based activity supplementing our organic growth, the outlook is bright."