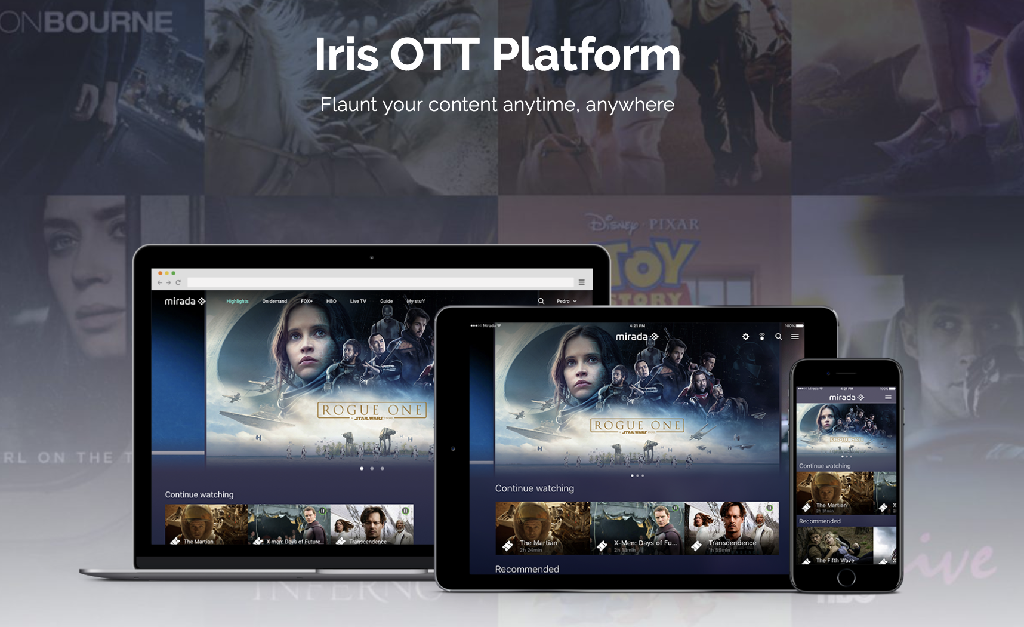 The results featured a revenue boost of 40%, with the company bringing in over $12.3 million, a growth spurred by several large-scale projects launched during 2018. The company’s positive adjusted EBITDA also showed improvement from 2018, which reported a loss of $1.12 million, to this year’s gain of $0.81 million.

For the 2018 FIFA World Cup, Mirada staged a mass-market deployment of their Iris OTT product in conjunction with Mexican telecommunication company, Izzi Telecom.

The partnership, which brought Iris multiscreen licences to new segments of Izzi subscribers, led to Mirada “finally” reaching the milestone of having two million set-top boxes installed. And the fruits of this venture were seen in the final results, with the company reporting a substantial growth of 57% in subscriber-based licence fees to $4.05 million.

But the company’s focus for the year extended beyond Mexico. In December, the company landed their first contract with Skytel in Mongolia. In 2019, Mirada completed its first commercial deployment with ATN international, in Bermuda and shortly after with Digital TV Cable Edmund in Bolivia.

Mirada’s CEO Jose Luis Vazquez commented on the year of growth, “Mirada is increasing its market reach, with a growing healthy pipeline of opportunities as a result of the successful deployment, and a wide appraisal of, its Iris multiplatform product.

We are considered to be a top-end solution for many potential customers, with a flexible model that allows audio-visual companies of any size to provide a competitive offering to their subscribers.

Our financial position is continuously improving, reinforced by the support of our largest shareholder. Together these factors have led to an improved commercial performance with participation in multiple deals and, combined with our growing pipeline, provide confidence in our ability to secure more contract wins in the current year."