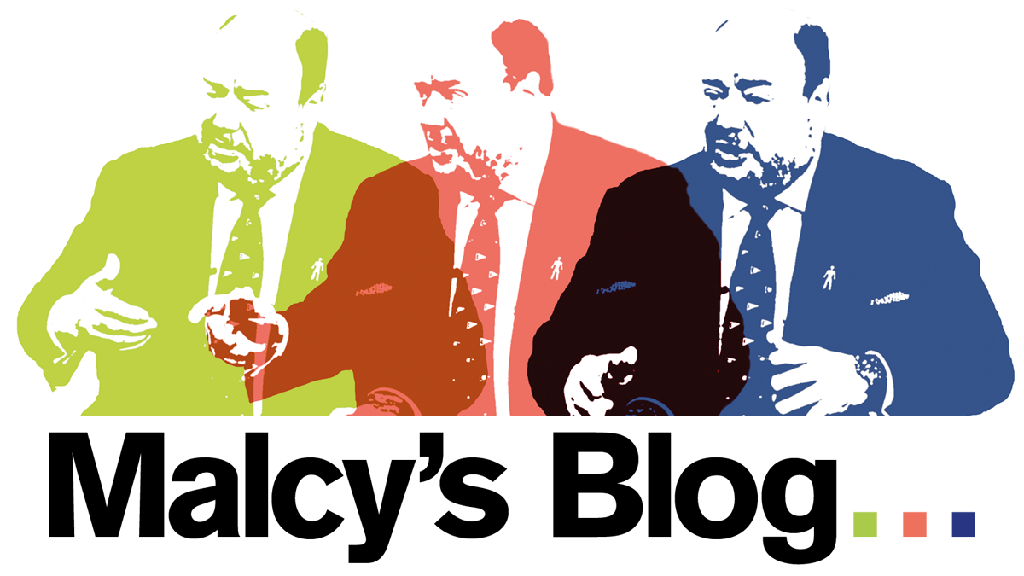 Russia has joined the large crowd saying that demand is the most immediate problem for the oil price, deputy Energy Minister Sorokin going for -15-20m b/d, I’ve seen worse.  The inevitable result if this continues, and it is most likely to at least for the time being, is a total fill of stocks which has its own knock on effects. And of course although gasoline prices are falling sharply, I will update weekly, no one is driving apart from delivery drivers so nobody gains.

If people were concerned about the supply problem it is only being taken it moderately seriously, again the Russians have a view with suggestions that a new pact is possible ‘if all groups join in’. A proper tightening of supply in 2H 2020 might, just might, take out the stocks but it would likely have to be a combined effort. I am repeating the two short links to interviews I did last week in case they help.

Core Finance interview: The Big Picture for Oil Amidst Coronavirus

Some good news this morning from the above as word from the Biscathorpe project in Lincolnshire (EDR 44.75%, UJO 27.5%) is that it is ‘financially robust even in the current oil price environment’ where break-even is deemed to be $18.07/b.

The principal Westphalian target has an estimated un-risked gross NPV (10) of £55.6m and can be accessed by a side-track of the Biscathorpe-2 well which was deemed disappointing particularly due to the absence of the Westphalian. resulting in a significantly enhanced understanding of the prospectivity in the Biscathorpe project area. The results of this extensive exercise concluded that a possible material and commercially viable hydrocarbon resource remains to be tested but identified on 3D seismic.

The interesting bit, and one which I am trying to get to is that the secondary target, the Dinantian, is of such potential that it could be even larger than the Westphalian, according to UJO. (Thanks to a telephone interview with UJO Chairman David Bramhill)  ‘Although the Dinantian is not considered to be the primary target, should there be effective permeability, or the presence of fractures within this section, there is the possibility of a further commercially viable play being present within the Biscathorpe licence area that would add considerable resource upside over and above the principal Westphalian target.

I am impressed that after what looked like a disappointing well that a concerted effort to rework data etc and get to the bottom of the disappearing Westphalian shareholders in Egdon and Union Jack may now be able to reap the reward.

A brief Cameroon update from Tower Resources where Covid-19 has created travel restrictions in country and thus the company has declared Force Majeure and with current obligations has temporarily suspended operations with 7 months remaining. With HoT with OilLR still under way they have been extended until June 30th which seems a positive move. Thali ticks a number of boxes, partners remain committed, management are positive still and ‘the project remains very attractive at current Brent prices all good news for Jeremy Asher and the Tower faithful.