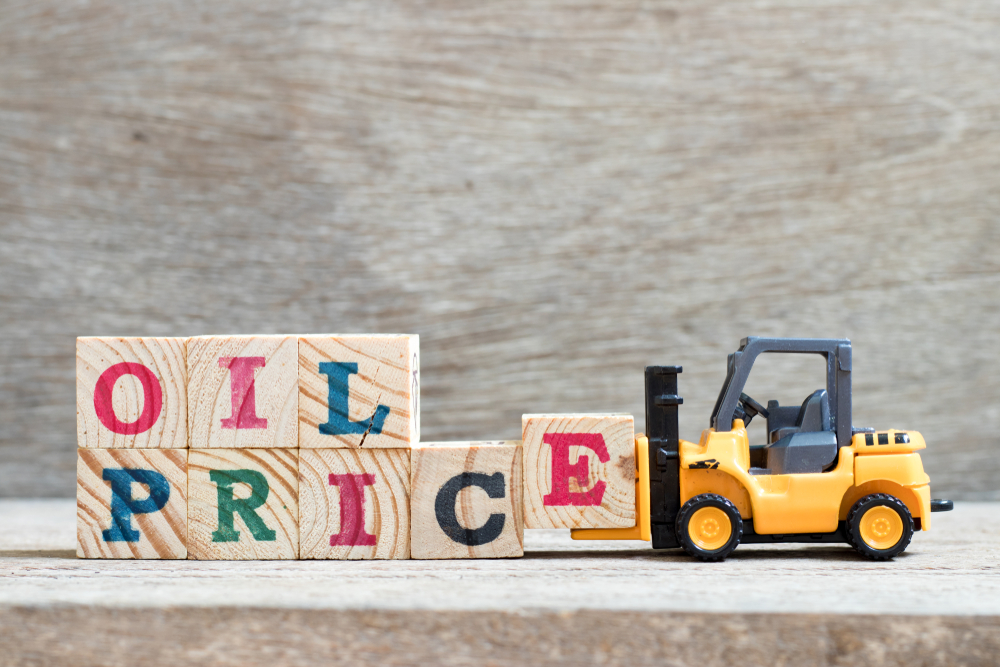 Independent oil and gas firm focused primarily on opportunities in Latin America,President Energy (PPC) FOLLOW, confirmed on Thursday the expiry of Decree 566, returning oil pricing in Argentina back to normal.

As referred to in the company’s news statement released on 28 August 2019, the Government of Argentina had issued a time limited Decree number 566, restricting realisable prices for oil producers within the country.

Decree 566 limited prices by way of both artificially fixing the Brent reference price and the dollar/peso conversion rate governing payments by offtakers.

From today, prices receivable by President from its off takers have normalised and are calculated on the same basis as before the Decree implementation.

“A return to normal oil pricing is welcome and would start to have positive impact,” said Chairman, Peter Levine.

This means an immediate increase of between US$9-10 per barrel in the realisation prices receivable by the firm -- this represents an increase of approximately 20% from the prices prior to today.

“President is cautiously optimistic as to the future oil prices, particularly taking into account the very negative effect Decree 566 had on the industry as a whole and the prevalent generally accepted view by all sides that the health of the oil industry is important to the Argentine economy as a whole as it seeks to stabilise and improve,” added Mr Levine.