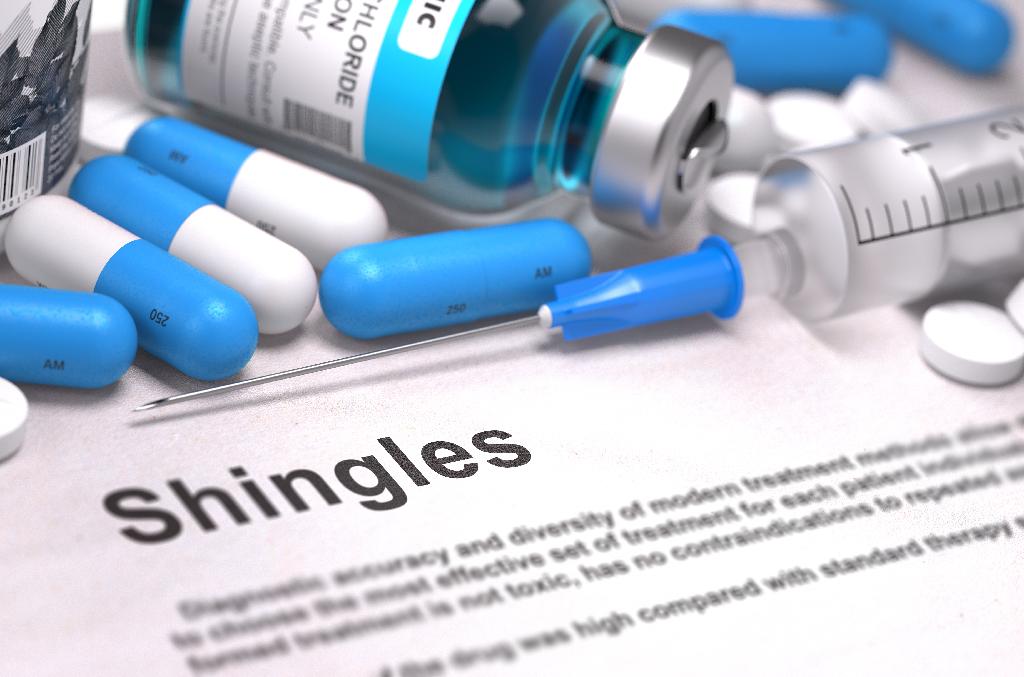 Strong sales of a new shingles vaccine have revived spirits at GlaxoSmithKline (GSK) FOLLOW and prompted it to raise its annual earnings outlook. The drugs company yesterday announced an 11% increase in third-quarter group sales to £9.4 billion, beating City forecasts of about £9 billion. Glaxo’s fortunes have been affected by generic competition to Advair. The decline in its market supremacy has weighed on earnings forecasts. However, the performance of Shingrix, sales of which surged by 76% to £535 million, outpacing forecasts of £464 million, offset Advair’s fall.

Future (FUTR) FOLLOW is buying consumer titles including Country Life and Wallpaper* for £140 million in cash. The specialist publisher is acquiring the TI Media magazine stable from Epiris, a British private equity firm. Future will sell a block of 8.2 million shares to fund the takeover, which is the latest in a series of deals by Zillah Byng-Thorne, chief executive, who has been in charge for the past six years. The TI media deal adds Decanter, Woman & Home, Golf Monthly, TV Times and Horse & Hound to Future’s portfolio. Its titles reach 11.7 million adults in Britain monthly across print and digital editions.

Sensyne Health (SENS) FOLLOW suffered an investor revolt yesterday over £1 million of undisclosed executive bonuses. More than a quarter of voting shareholders, 28.7%, rejected the remuneration report at Sensyne Health’s first annual shareholder meeting as a public company, despite concessions ahead of the vote. Lord Drayson, 59, and his wife Elspeth, Sensyne’s two largest shareholders, accounted for more than half of those investors voting in favour. The rebellion comes after scrutiny over post-flotation bonuses of £850,000 to Lord Drayson and £200,000 to Lorrie Headley, the chief financial officer, as well as large salary increases.

Standard Chartered (STAN) FOLLOW chief executive Bill Winters has been boosted in the bank’s row with investors over his pay after the lender posted a solid set of results. The bank beat analyst expectations and outshone many of its peers on Wednesday morning as it unveiled a profit boost of 16% for the third quarter. Its performance stands in contrast to rival HSBC, which reported an 18% profit drop for the same period. The figures come at a good time for Mr Winters, who has faced scrutiny over his controversial pension pot – worth £474,000 this year alone – amid a wider move in the UK to decrease the pension contributions made to top executives.

De La Rue (DLAR) FOLLOW has issued a second profit warning in five months. The company, which suffered heavily from losing out on the Government’s contract to make new blue UK passports, said profits will be ‘significantly lower than market expectations’. Investors took flight, with shares plunging 20% in early trading, down 36p to 151p. The share price has now sunk nearly 65% since the start of the year.  There is also an £18million black hole in the accounts after the company revealed in May that the Venezuelan central bank has been struggling to pay its bills.

AstraZeneca (AZN) FOLLOW has signed a $239million deal to sell a revenue-generating anti-psychotic drug as it bids to move away from mature treatments and invest in innovation. Germany’s Cheplapharm Arzneimittel bought the rights to sell schizophrenia and bipolar drugs Seroquel and Seroquel XR in Europe and Russia from the Anglo-Swedish pharmaceutical giant. It will pay $178 million upfront, but the figure could rise to $239million based on how well the drugs sell. ‘Seroquel is an important established medicine and this agreement with Cheplapharm will help ensure continued patient access,’ said Ruud Dobber, AstraZeneca’s executive vice president for biopharmaceuticals. ‘It forms part of our strategy of reducing the portfolio of mature medicines to enable reinvestment in our main therapy areas.’ AstraZeneca has already sold the rights to the two versions of Seroquel in the UK, Japan and elsewhere.

Power Metal Resources Plc (POW) FOLLOW climbed 25% after it said that it expected its project in Botswana to be “highly prospective” for huge nickel sulphides. Nickel prices have fallen dramatically on the London Metal Exchange, but the company expects the metal to appreciate accordingly. Adriatic Metals, an Australian miner, said that it would list in London before the end of the year, having floated in Australia last year. It is trading 450% above its listing price.