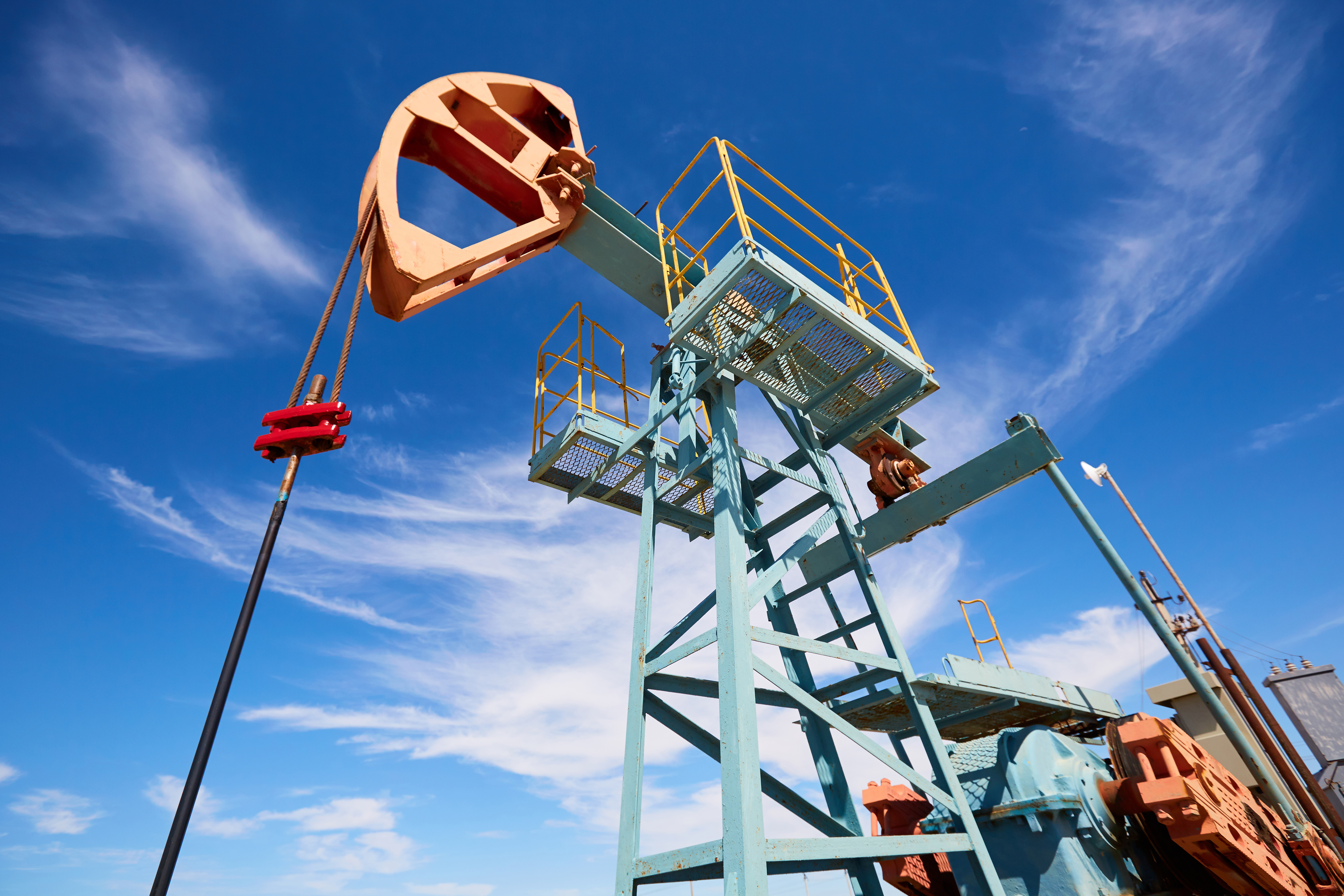 Prospex Oil and Gas  (AIM:PXOG FOLLOW) said FY19 results have set “a clear path” towards a step-up in net gas production despite booking a full-year loss.

The group highlighted its progress across Europe, including its proposed acquisition of a 49.9% interest in the integrated gas and power project, El Romeral, onshore Spain, in December.

Based on current levels of gas production, electricity generation, and revenue per Mwh, the project already generates small amounts of free cash from revenue of around €800,000 per year.

The acquisition, alongside the group’s three existing gas wells, is expected to lead up to five producing wells which have the potential to produce over 7,800,000 scm net in 2021.

“This in turn would generate material revenues which we would then look to deploy to fund further growth opportunities across our portfolio including the drilling of additional gas wells at El Romeral to bring electricity generation at the power plant closer to its 100% capacity,” said Edward Dawson, Managing Director of Prospex.

The group also cited its participation in the drilling of a fourth well at Bainet-2 onshore Romania and the assignment of maiden 2P reserves, which it says stands at 2.97 bcf of gas.

Dawson said he believes that “2020 has the potential to be another year of major progress.”

He added, “What gives us considerable confidence is that we now have a clear path to build a highly cash flow generative platform with which to capitalise on these opportunities."

The company said there was no way of predicting “the true impact” of the Covid-19 pandemic and that, as a result, timeframes for some of its European projects could face an extension.

“Importantly,” Dawson added, “the Covid-19 situation appears to be improving in Italy and Spain and reassuringly operators report continued dialogue and progress with regulators throughout the various lock down periods.”

The group said it has been in discussions with its various project operators who are in response “taking a cautious approach to discretionary expenditure.”

Meanwhile, Prospex said it has cut general and administrative costs itself since the start of March with a one third deferment of salaries from April to last during Covid-19 lockdown.