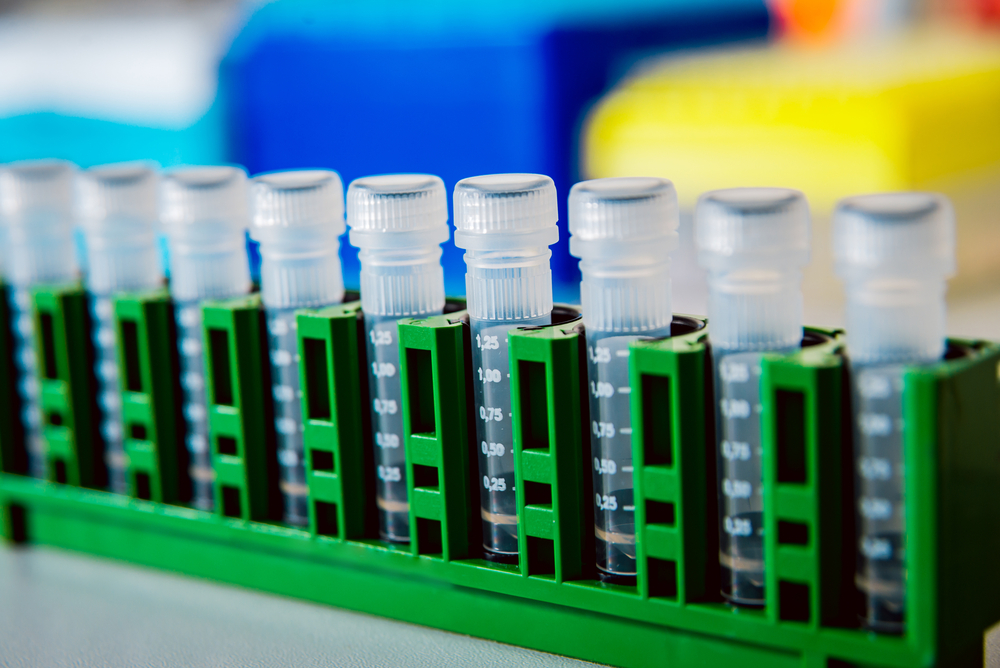 London-listed ReNeuron Group (AIM:RENE) FOLLOW says “significant progress” has been made across the company’s various clinical and research programmes.

ReNeuron revealed it was in ongoing discussions with other commercial third parties for potential out-licence deals and Chief Executive, Olav Hellebø, says he expects to announce further deals “in the months ahead.”

The company showcased significant operational and financial highlights within this morning’s statement which reported interim results for the six months ending on 30 September 2019.

Amongst the highlights was the group’s exclusive out-licence agreement signed with Fosun Pharma for the development and commercialisation of its hRPC and CTX programmes in China.

The deal is reported to be worth a total £80.0 million in milestone payments and the group have already received an upfront payment of £5.40 million.

This has left the company’s cash equivalents and bank deposits by 30 September 2019 at a total of £21.27 million.

Shares in ReNeuron Group were trading 6.25% higher at 136p on Friday morning.

On the clinical side, ReNeuron received “very encouraging” positive efficacy data from its ongoing US Phase 1/2a clinical trial of the hRPC cell therapy candidate in retinitis pigmentosa.

An ongoing Phase 2a study is to be expanded whilst top-line efficacy data from this study is expected to be presented during 2020.

Regarding the CTX therapy trials, Hellebø said ReNueron have instigated amendments “and other initiatives” to accelerate patient recruitment in its ongoing US trials in chronic stroke disability.

Already the overall size of the Phase 2b study has increased from 110 to 130 patients, with top line data expected in mid-2021.