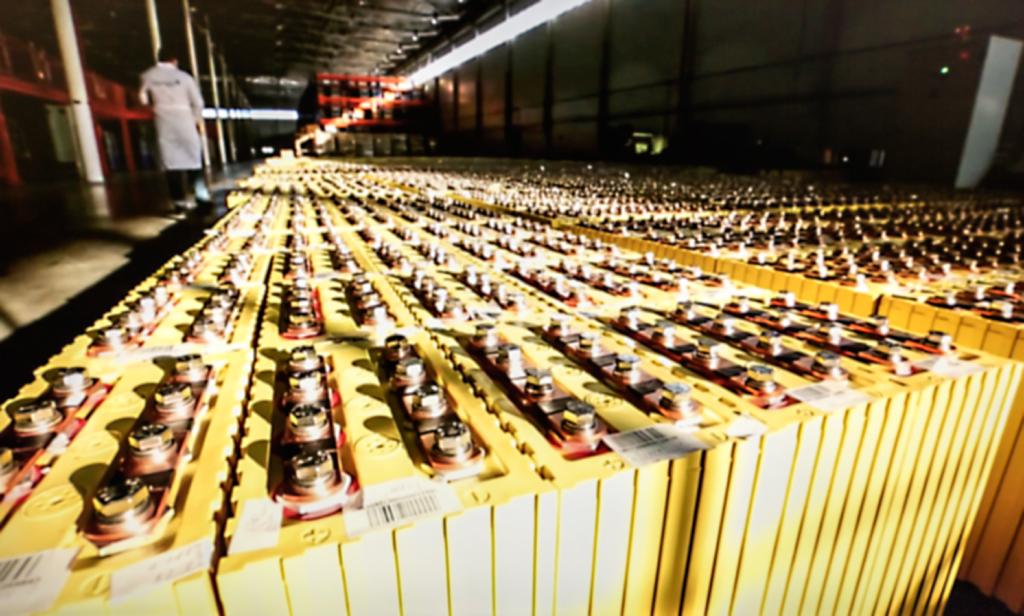 US – US/China trade talks remain at the fore today as US markets reopen following a day off on Monday.

China – Weakening activity in two of the busiest ports in the world highlight pressure on trade from the US/China trade spat, Bloomberg reports.

Eurozone – More dovish comments emerge from the ECB regarding a potential change to earlier plans to wind down monetary easing programme amid deteriorating growth outlook.

Germany – FT comments today on a limited supply of German sovereign debt as a reflection of the nation’s goal to run a balanced budget and a current account surplus.

UK – The pound is little changed this morning despite good labour statistics released this morning; although labour earnings for three months through December were broadly in line with market estimates.

Sweden – Krona is off 1.2% against the US$ and € this morning as unexpectedly weak inflation in January added to concerns that the central bank may struggle to end four years of negative interest rates before 2019 is over.

Conclusion: The additional drilling at BKM is opening up the possibility of southerly extensions to the mineralisation and capturing additional data to help upgrade the inferred resources lying within the currently proposed pit shell as part of the project bankable feasibility study. We look forward to the results of this work when they become available.

*SP Angel acts as nomad and broker to Arc Minerals.

Conclusion: Underperformance at Lomada de Leiva and Cap Oeste has led to their closure although the possible development of a high grade underground resource at Cap Oeste remains under consideration subject to a successful outcome to financing discussions with the company’s principal shareholders

Conclusion: Increasing their holdings through the exercise of options the Chairman and Managing Director are sending a signal of their long-term support for the company’s future.

*SP Angel act as Nomad and broker to Strategic Minerals