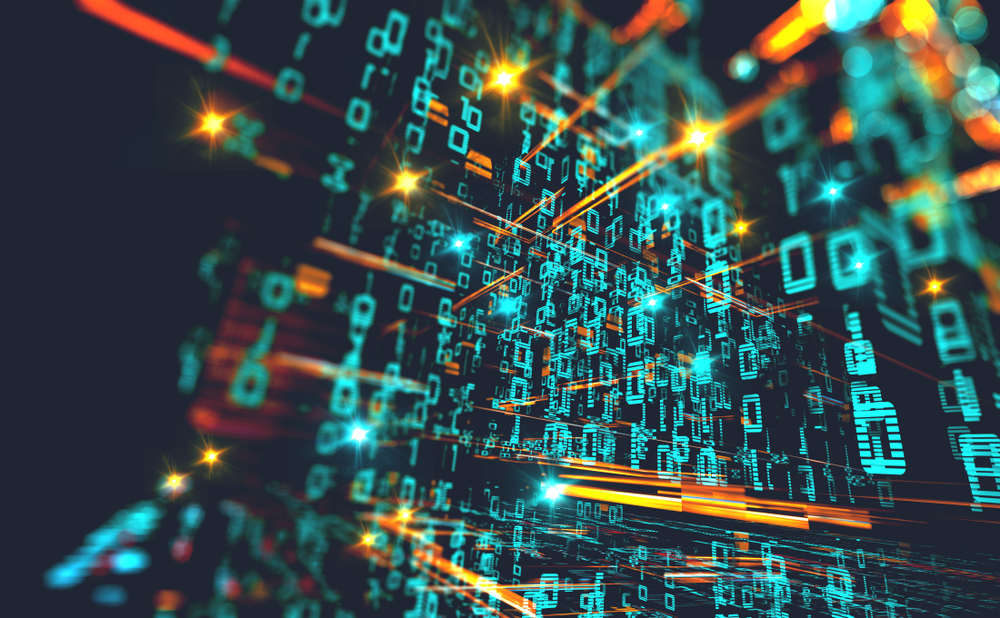 In its half-year report, Rosslyn saw revenues dip 11.7% lower to £3.12 million, which it ascribed to ‘macro uncertainties and delayed customer decision making’.

Shares in Rosslyn Data reacted positively and were trading 24.48% higher at 5.975p during Tuesday afternoon trading.

In a separate announcement, Rosslyn revealed that it won a five-year contract for the implementation and license of RAPid supply chain analytics, to a global manufacturer and distributor of superior building materials and products.

Rosslyn Chief Executive Officer, Roger Bullen commenting on the contract win said: "This win again demonstrates our ability to win clients in competitive processes across various industry sectors, and the confidence clients have in Rosslyn and our products by willing to commit for significant lengths of time."

In September 2019, Rosslyn acquired software assets of Langdon Systems Limited from administrators in September 2019 for £49,000, of which had deferred income of £428,000.

Langdon specialises in bulk handling of supply chain data with a blue-chip client base of 60 clients similar to Rosslyn’s, which the company said had ‘little to no overlap’.