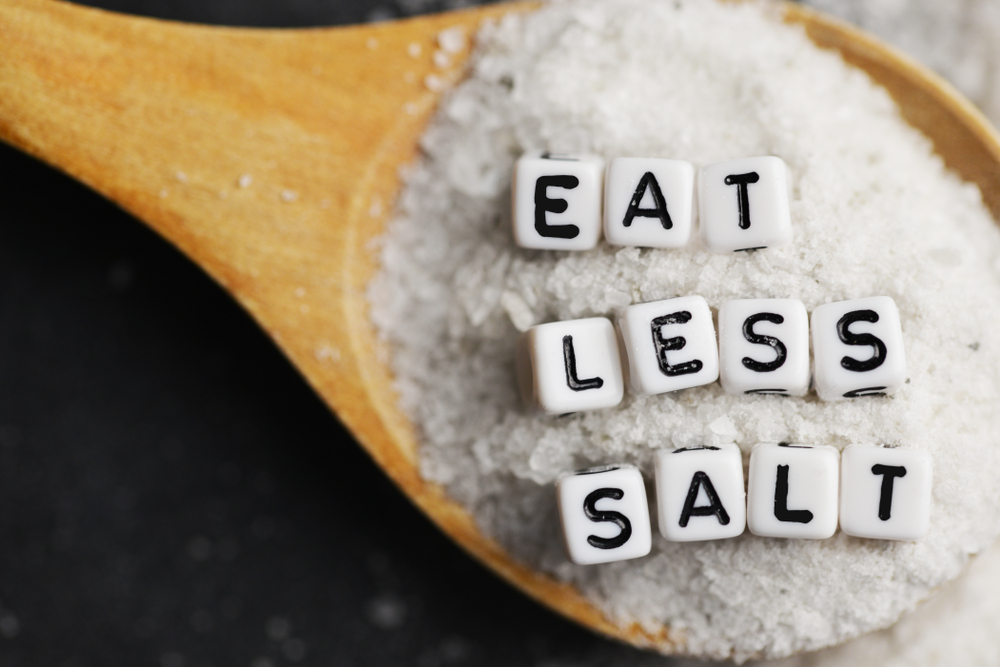 “How can manufacturers reduce sodium levels without affecting the taste of popular foods?” asked the Nutraceutical Business Review last week.

The website published ‘Microsalt: tiny salt, big mission’ delving into the intricacies of sodium consumption and public health and touching on how companies, alongside the US government, are advancing towards viable solutions for consumers.

"Americans consume on average 3,400 milligrams of sodium per day," the report highlighted -- and these higher levels of consumption mean higher health risks of heart attack or stroke for the average consumer.

The mission must consider that as much as 70% of the average American’s salt intake comes from processed or restaurant foods as opposed to traditional salt. So the question remains, how do companies substitute salt without sacrificing its flavour and affecting the tastes of popular consumer foods?

Highlighted for its efforts was Salarius, the developer and manufacturer of low-sodium salt called MicroSalt®, with its patented technology able to achieve the same saltiness of traditional salt with half of the sodium.

With the global savory snacks market expected to reach $108 billion by 2021, this “crowded market” poses a significant target for Salarius and others hoping to offer new consumer products with reduced sodium, as highlighted by its Chief Executive, Victor Hugo Manzanilla.

"We are glad to see Salarius' continued market traction as it expands its customer base and believe that MicroSalt® has the potential to empower consumers worldwide to enjoy full-flavour snacks with reduced sodium," he commented in October.

According to the FDA, reducing sodium intake by 33% will reduce an estimate of 28,000 to 50,000 premature deaths per year. You can read more about the mission to reduce excessive sodium consumption here.