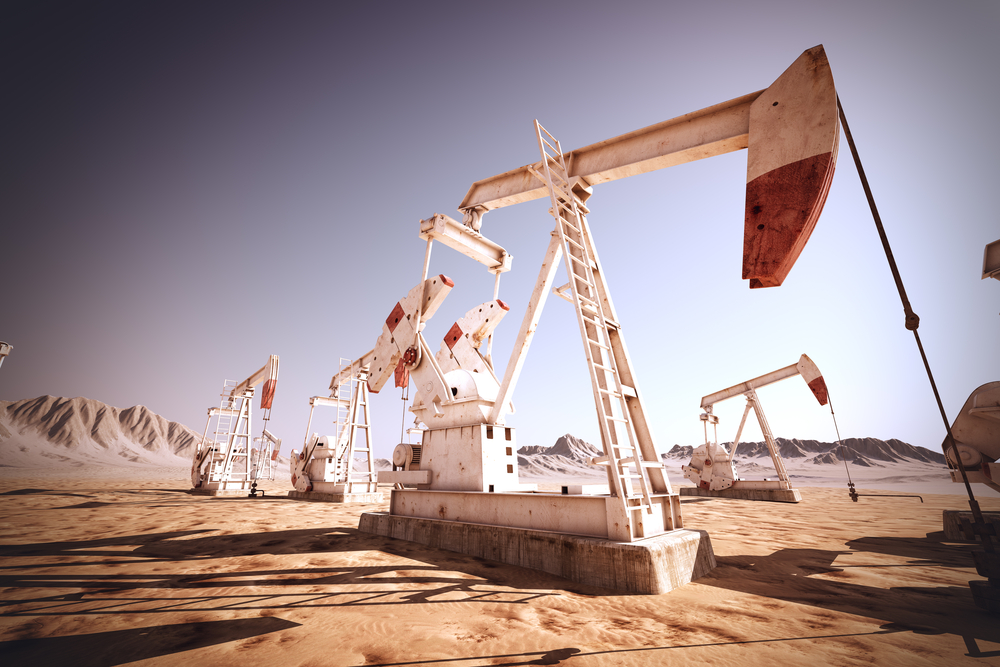 In a morning statement, the British oil and gas company said that the facility had been renewed for a further three years and would continue to be used for the same purposes as in the original agreement.

Originally signed in December 2016, the facility was designed for working capital and general corporate purposes.

The company explained how the terms of the facility remained unchanged, with an interest rate of 7.5% payable on a semi-annual basis on amounts borrowed under the facility.

Shares in Savannah Petroleum were trading 6.67% higher at 22.40p on Friday morning.

Isatou Semega-Janneh, CFO of Savannah Petroleum expressed his positivity at the extension with Oragroup. He commented:

“It has given us substantial financial flexibility at a highly competitive rate of interest in the last three years as we have successfully carried out our multi-well Niger drilling campaign and completed the Seven Energy transaction.”

Savannah announced the completion of its Seven Energy Transaction earlier in November marking “a significant milestone” for the company’s corporate history.

In a previous statement, Chairman Steve Jenkins highlighted that the group was looking forward to recommencing its activity in Niger in 2020, “with expected delivery of first oil from R3 East and a multi-well exploration drilling campaign.”