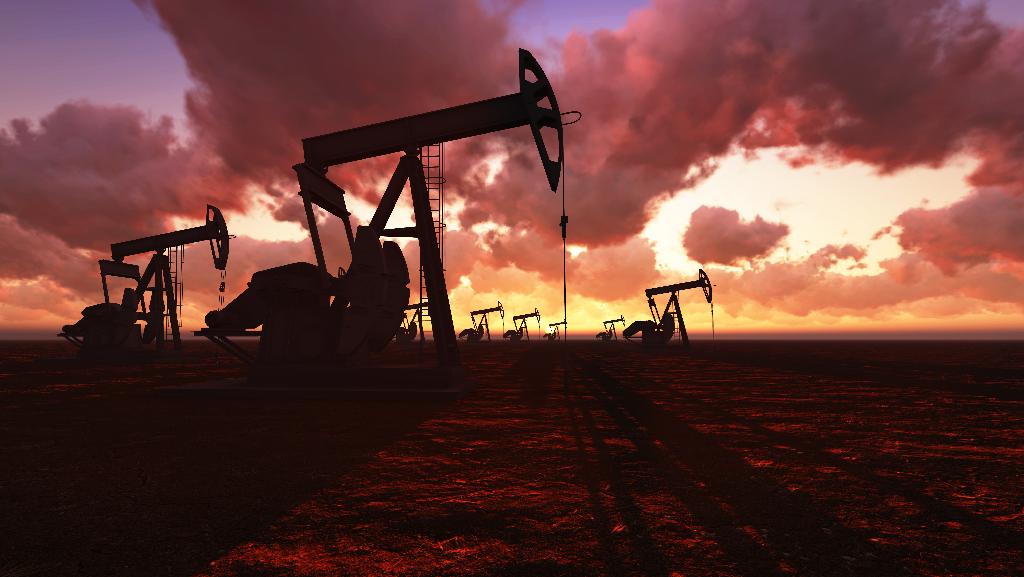 SDX Energy (AIM:SDX FOLLOW) looks back on 2019 as a year of “significant operational progress” after production increased 14% over that in 2018.

The Egyptian and Moroccan focused oil and gas firm cited 2019 as having produced 4,062 barrels of oil equivalent per day, with production either exceeding or at the upper end of 2019.

The Moroccan drilling campaign has resulted in seven discoveries from nine wells drilled to date, with the tenth well, LMS-2, completed and awaiting crew mobilisation for testing.

Meanwhile, the central processing facility and wells at the South Disouq in Egypt which SDX brought on production in Q4 2019 reached 50 MMscfe/d three months ahead of expectations.

“This was a significant milestone for the Group and as well as increasing production in a meaningful way,” said Mark Reid, CEO of SDX.

Elsewhere in Egypt, the group highlighted a successful workover campaign at North West Gemsa which helped to add a “strong production performance” for the period.

Shares in SDX Energy were trading -3.64% lower at 13.25p during Tuesday morning.

The group said it remains fully funded for all 2020 activities from existing cash flows, a cash balance of $11.1m at the year end and a $7.5m undrawn EBRD credit facility.

SDX said they would likely see challenges in the industry due to the downward revision in both oil prices and equity valuations as well as uncertainty caused by COVID-19.

During the second half of March 2020, COVID-19 containment restrictions in Morocco have temporarily impacted the group’s customers' operations.

However, following the recommencement of operations at its Moroccan customers, the group noted that it would be “insulated”  from much of the impact of falling oil price.

“We expect that with a Brent planning price of US$35/bbl approximately 90% of 2020 and over 95% of 2021 forecast, cash flows will come from our fixed price gas businesses,” said Reid.

SDX cited its combined fixed priced gas weighting and a “healthy” liquidity position as having placed the group in “an extremely robust position to face the challenges ahead.”