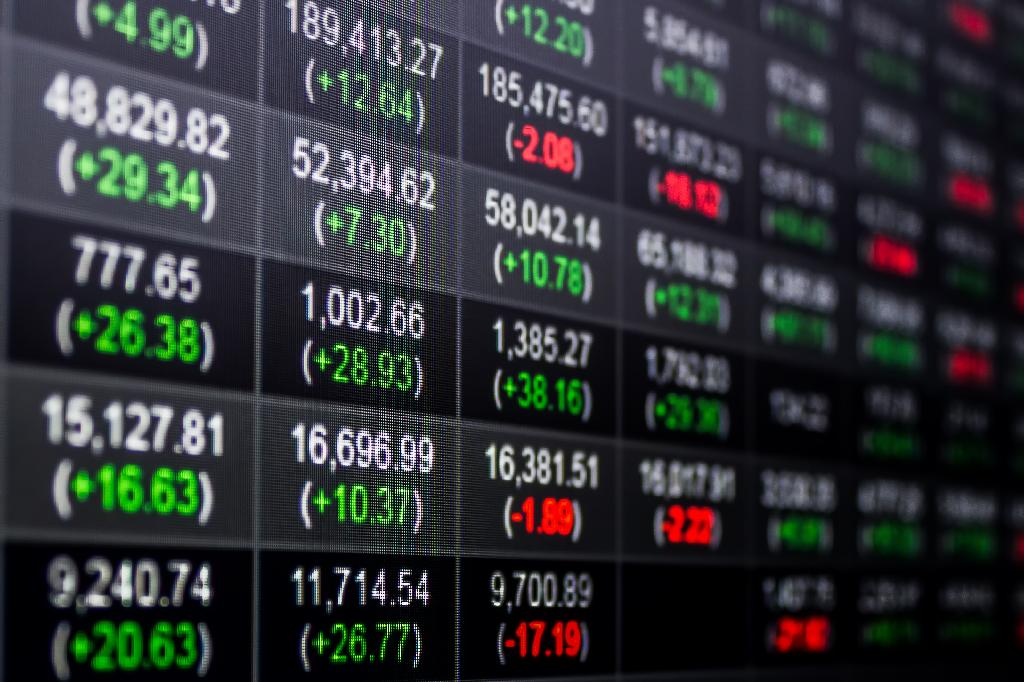 BMW Group posted a 20.6%yoy drop in auto deliveries in Q1 of the year.

New cases in hardest hit countries like Italy and Spain stabilised and were on a falling trend lending optimism hard lockdown measures are paying off.

US – Non farm payrolls recorded the first drop since 2010 as states implemented stay at home guidelines and many businesses suspended operations amid the virus outbreak.

Japan – Consumer confidence dropped to the lowest since the global financial crisis in March.

Germany – Construction sector drops at the fastest pace in seven years in March, according to Markit.

UK – Consumer confidence dropped on record last month approaching the levels last seen during the financial crisis more than a decade ago.

Singapore – The government announced a third stimulus package to the tune of S$5.1bn (US$3.6bn)with the budget expected to hit a 8.9% deficit this year.

Argentina – The government proposed to default on up to $10bn of dollar debt issued under local law postponing payments until the end of the year according to the decree issued on Sunday.

Conclusion: The reclassification of mining as a supplier to essential industries has enabled the resumption of production at Proyecto Riotinto with stringent measures in force to contain the spread of the Covid19 virus.

Conclusion: It should be relatively easy for Chesterfield to adapt its exploration program to work around the lock-down in Cyprus over the next few months.

Conclusion: Gem Diamonds has successfully sold a further US$6.7m of diamonds using its flexible tender process. The revenues are an important financial buffer during this troubled period but we believe that, with production at the Letseng mine suspended, they represent the most valuable portion of the stockpile.

*SP Angel act as broker and financial advisor to SolGold

Treatments for inflammatory auto-immune diseases, such as rheumatoid arthritis, have been highlighted to have potential benefit to COVID-19 patients. Roche’s Actemra (tocilizumab), an anti-IL6 antibody, has been highlighted as a treatment for COVID-19 with severe lung damage and high IL-6 levels. Regeneron and Sanofi are testing Kevzara, another anti-IL-6 antibody therapy in a Phase 2/3 trial.  COVID-19 infection may provoke an aggressive immune reaction which can cause severe lung damage. The use of therapies which modulate pro-inflammatory cytokines such as GM-CSF or IL-6, could be used to reduce the severity of these conditions.

The evaluation and approval by the Institut Pasteur marks the continued interest in the Group’s test and unlocks another market as the coronavirus pandemic increases the demand for effective diagnostics. Novacyt’s COVID-19 test can be used on multiple laboratory instrument platforms to provide results in under two hours and can be shipped at ambient temperatures. The Group is now selling its test to over 80 countries, including the US, and is focused on increasing manufacturing capacity to a production rate of c.4m tests per month.

In December 2019, a Phase 3 trial testing MED2005, which contained GTN, an active pharmaceutical ingredient plus MED300, failed to show a statistically significant and clinically meaningful difference to the placebo control (MED300 only). As a result, Futura intended to progress regulatory approval for MED300 as a medical device. The outcome of the FDA meeting is a positive result for the commercialisation of MED300. The medical device is usually a shorter regulatory timeline than a therapy and Futura is targeting regulatory submissions to the US and EU regulators in the next six months.