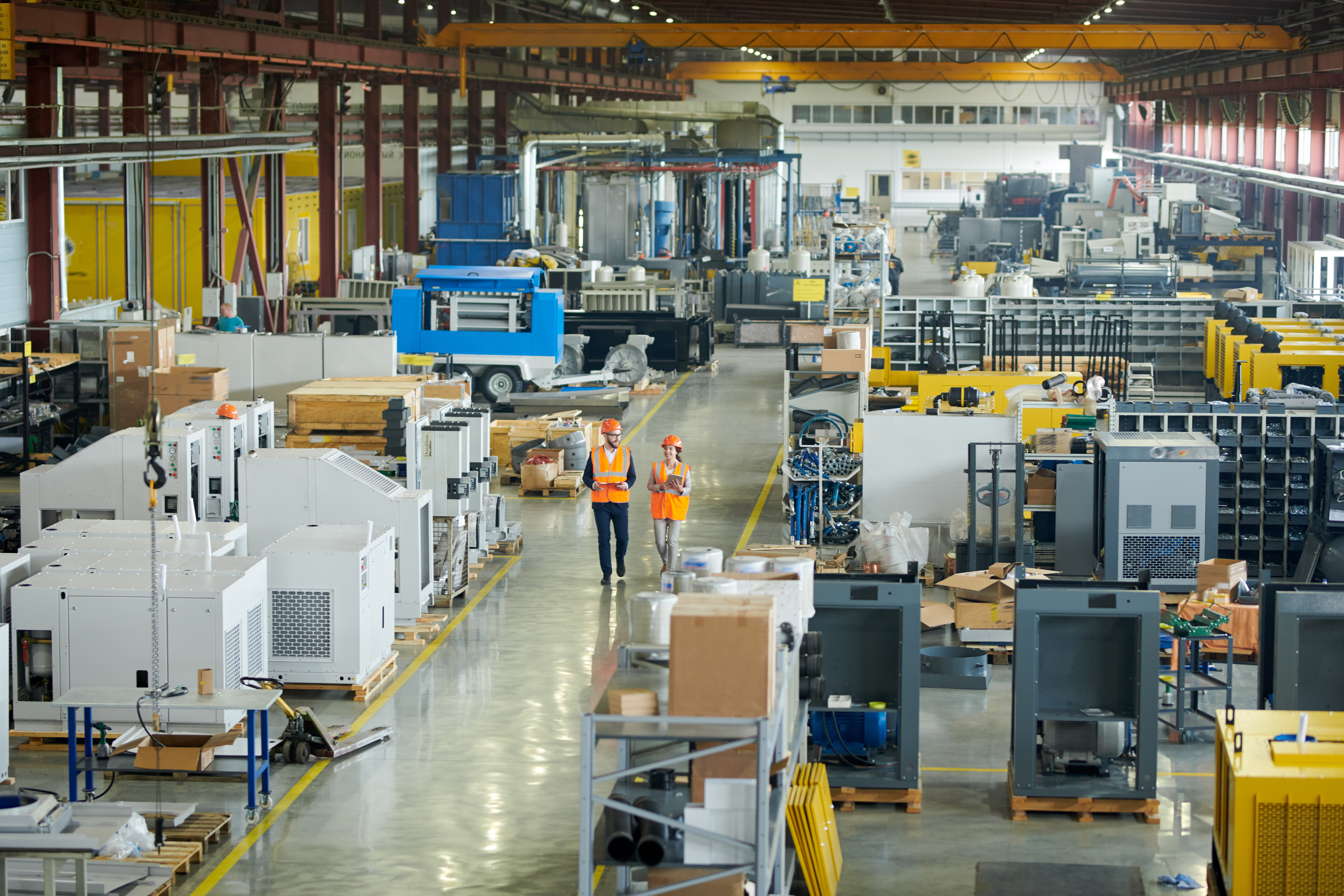 US – The 10-year US real rate has broken below -1% for the first time as investors see more stimulus to come from the Federal Reserve.

Japan – The manufacturing sector reported a slower drop in activity in July after the nation’s state of emergency was lifted and as overseas lockdowns eased, Markit PMI data showed.

UK – Manufacturing reported a strong improvement in the operating conditions with output hitting a 32-month high signalling a robust start to Q3.

The UK is planning to rollout millions of high speed coronavirus tests across NNHS hospitals, care homes and labs providing results in 90 minutes.

Spain – Manufacturing sector returns to the expansion territory in July with marked gains in output and new orders.

Italy – Manufacturing PMI hit a 25 month high in June while job with further increases in output and the first uptick in new order in two year, although, payrolls continued to slide strongly.

Australia – State of Victoria, the second most populous in the country, declared a state of disaster on Sunday and imposed a nightly curfew for the capital Melbourne in of the most harshest restrictions to date to contain a resurgence in new COVID-19 cases.

South Korea – The decline in exports slowed in July in an early sign of recovery in global demand.

Conclusion: Bluebird and its joint-venture partner in South Korea hold divergent views as to the best way to proceed. Both parties may achieve their objectives if Bluebird acquires the Southern Gold interest and the passage of time will resolve which party’s view proves correct.

Conclusion: It is rare to hear such strong support for a coastal mining project from government ministers. We look forward to the result of the public consultation and to news of any changes as a result of questions and issues raised in the consultation and to the issuance of a mining license shortly after. We expect Bluejay to start mining in 2021.

*SP Angel act as nomad and broker. The analyst has visited the Dundas ilmenite project in Greenland. The analyst holds shares in Bluejay Mining. Dundas  is well worth the visit as Greenland is awe inspiring.

(Empire Metals has signed a binding agreement with Artemis to acquire 58.6% of Munni Munni Pty Ltd which holds 70% of the Munni Munni Palladium project.

Platina Resources has issued a writ against Artemis alleging a breach of an agreement by Artemis in relation to Munni Munni. Artemis intends to ‘vigorously defend their position and wish to move forward with Empire to develop the Munni Munni project’)

Conclusion:  Drilling at Munni-Munni continues to intersect consistent grades and thicknesses of PGE mineralisation within 200m of the surface in confirmation of previous drilling by previous explorers. While the data looks promising much more work will need to be done before assessing the economic viability and potential value of the Munni Munni project.

*SP Angel act as Nomad and Broker to Empire Metals

(Bushveld Energy has negotiated to holds 90% of Enerox GmbH along with 8.71% in Invinity)

Conclusion: Management have renegotiated the terms of the Enerox deal to ensure funds go into the underlying business for its development.

This should be a win win for Bushveld Energy and the sellers of Enerox Gmbh.

The funds should enable the construction and deployment of Enerox’ next generation of VRFB batteries for the future support of solar and wind systems as Europe becomes more dependent on less consistent renewable energy power generation.