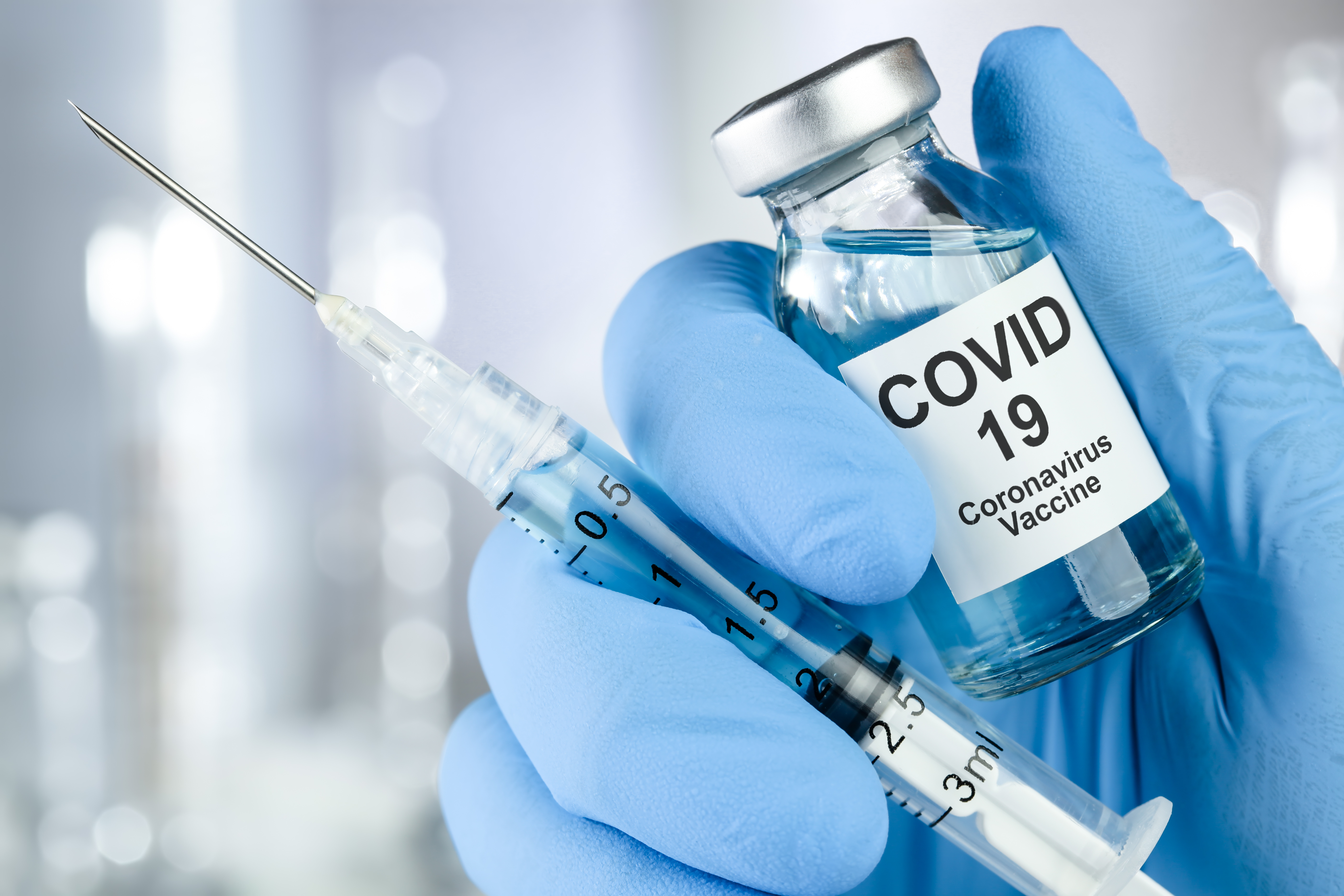 AstraZeneca and University of Oxford will resume the international clinical trial of the proposed vaccine after completing the trial’s independent safety review.

Pfizer CEO said it is “likely the US will deploy a Covid-19 vaccine to the public before year end and that the Company is ready for that scenario, according to Bloomberg.

UK – The nation is expected to lose more than twice as many jobs in the coming months compared to the recession following the financial crisis, the Institute for Employment Studies wrote.

France – The government is planning to raise its economic outlook for 2020 after consumer spending bounced back stronger than expected after lockdown measures were lifted.

India – Economic contraction forecasts revised down for FY21 from 5% to 9% by the ratings agency S&P as the nation went into one of the world’s strictest lockdowns.

South Africa – President Ramaphosa faces increased pressure to accelerate reforms of the power and telecoms sectors to spark growth amid a pandemic that saw output falling 51%qoq and 17.1%yoy in Q2, FT reports.

DRC – Informal mine collapses due to heavy rain

Tesla in talks to buy low-carbon nickel from Giga Metals

Conclusion: Gemfields has been unable to bring its gemstones to auction as a result of Covid19 restrictions and has written down assets in Faberge and Sedibelo by a total of US$24m .

Conclusion: Jangada Mines’ is pressing ahead with a PEA on its Pitombeiras vanadium project and is initiating further drilling to help expand the resource base following an initial mineral resources estimate in August.

Conclusion: The new estimate and additional drilling contrinutes to the Bankable Feasibility Study currently underway and we expect that the increased level of measured and indicated resources should allow the stady to consider a significantly expanded scale of operations. We await the outcome with interest.

Conclusion: Confirmation of the royalty financing by Franco Nevada provides Solgold with the financial resources to ensure completion of the feasibility studies for the development of Alpala. We look forward to the results of the studies when they become available.