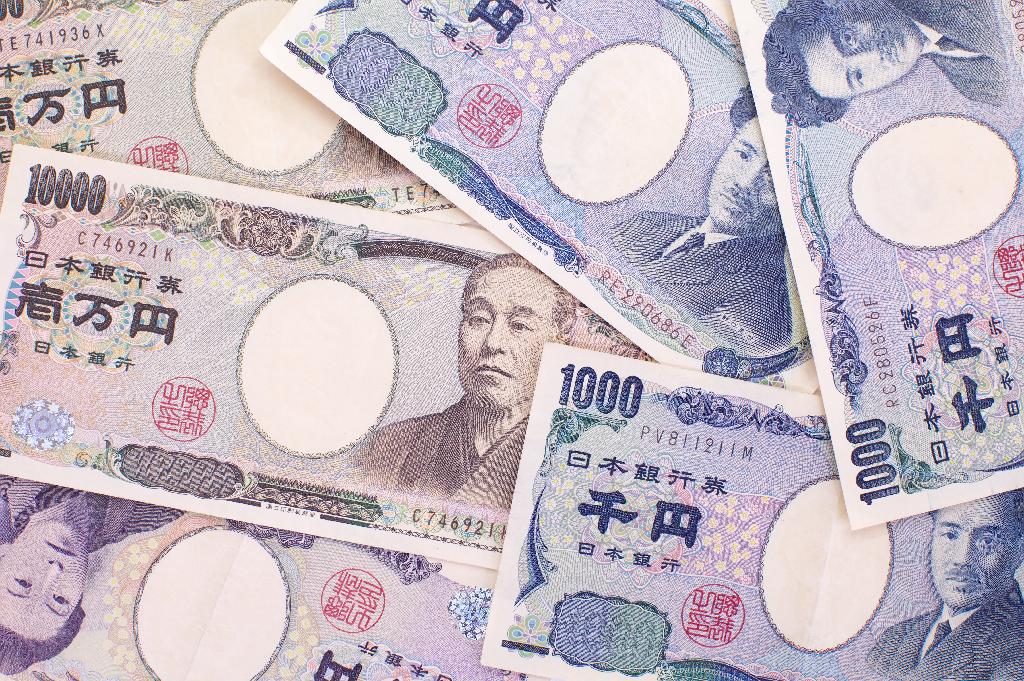 Stocks extend gains amid optimism that the coronavirus may be slowing

UK paying up to 80% of workers' wages of employees unable to work due to coronavirus.

Copper US$ 5,043/t vs US$4,904/t yesterday - Copper - Changing market dynamics cause funds to cut both short and long futures positions in copper

Conclusion: While scheduled flights from Azerbaijan remain suspended, the Company was able to charter an aircraft and ship 4.7koz of gold dore to MKS refiners in Switzerland. The Company is currently in discussions with two other refiners that may potentially take dore shipments in case sales to MKS prove challenging. Operations as well as copper concentrate shipments continue as normal.

Conclusion: Anglo has long been a leader in terms of corporate social responsibility with its HIV and community support programs.

Conclusion:  The company is relatively well funded following the raising of £1.9m at 89p/s in February and the receipt of $1.07m in Q1. We look forward to a rapid return to normal operations once the COVID-19 restrictions are lifted

*SP Angel acts as nomad and broker to BlueRock Diamonds

*SP Angel acts as Nomad and Broker to Edenville Energy

Conclusion: Further drilling at Longonjo is extending the known footprint of mineralisation and increasing confidence in the resource continuity. The company is expecting to upgrade some areas formerly classed as inferred resources into indicated resources and include them in the forthcoming Definitive Feasibility Study. We look forward to further results as they become available.

Conclusion: Solgold has delivered a further substantial increase in the overall resource base of Alpala, more that trebling the overall tonnage since it announced the initial resource in January 2018 and increasing the previously published estimate of November 2018 by around 30%. More importantly, the confidence levels of the estimate have been substantially enhanced with some 45% of the measured and indicated resources now classed as measured providing a solid platform for the forthcoming PFS expected later this year and the subsequent DFS. We look forward to the detailed information on the resource estimate which is to be released on the Canadian SEDAR depository within the next 45 days.

*SP Angel act as Financial Advisor and broker to Solgold

Conclusion: Strongbow have a new copper, tin discovery on their hands in Cornwall. A further hole is to be assayed and another 6-8 holes will be drilled averaging around 200m down hole with a drill rig already at site. Drilling will restart as soon as COVID-19 restrictions allow.

Conclusion:  We look forward to the results of the drilling at the Pyramid Gold Project when they become available.

*SP Angel act as Nomad and broker to Tertiary Minerals

Coronaviruses, including SARS-CoV-2, have a single glycoprotein on their surface called the spike protein. The virus uses the spike protein to bind to the host cell and is required for infectivity. The collaboration will initially focus on two candidates, VIR-7831 and VIR-7832, which have shown high affinity for the spike protein and demonstrated activity in neutralising SARS-CoV-2 in lab studies. The partners plan to initate a phase 2 trial within the next three to five months, pending regulatory approval. Vir also has an agreement with Alnylam Pharma to evaluate RNAi (gene silencing) therapies against SARS CoV-2.

Exosomes represent a novel treatment methodology based on a cellular communication system. Cells can be modified to produce exosomes which encapsulate therapeutic doses and deliver them to a target site. ReNeuron's exosomes are derived from its CTX neural stem cell line and have the ability to cross the blood brain barrier and to be manufactured at scale.

With trading in 2020 to date in-line with management expectations, EKF remains well capitalised for the current period of uncertainty driven by the coronavirus pandemic. The Company has implemented operational measures and received German state approval to keep its Barleben manufacturing facility open. EKF notes it has seen limited disruption to its customer and supply chains and there remains a demand for the Group’s diabetes and haemoglobin tests, with these patient groups being in a higher risk category for COVID-19. The Preferred Partnership Agreement with Mount Sinai should provide EKF early access to potential commercial opportunities from Mount Sinai. The Group previously had success in spinning out Renalytix AI plc (RENX.L), the developer of artificial intelligence-enabled diagnostics for kidney disease.