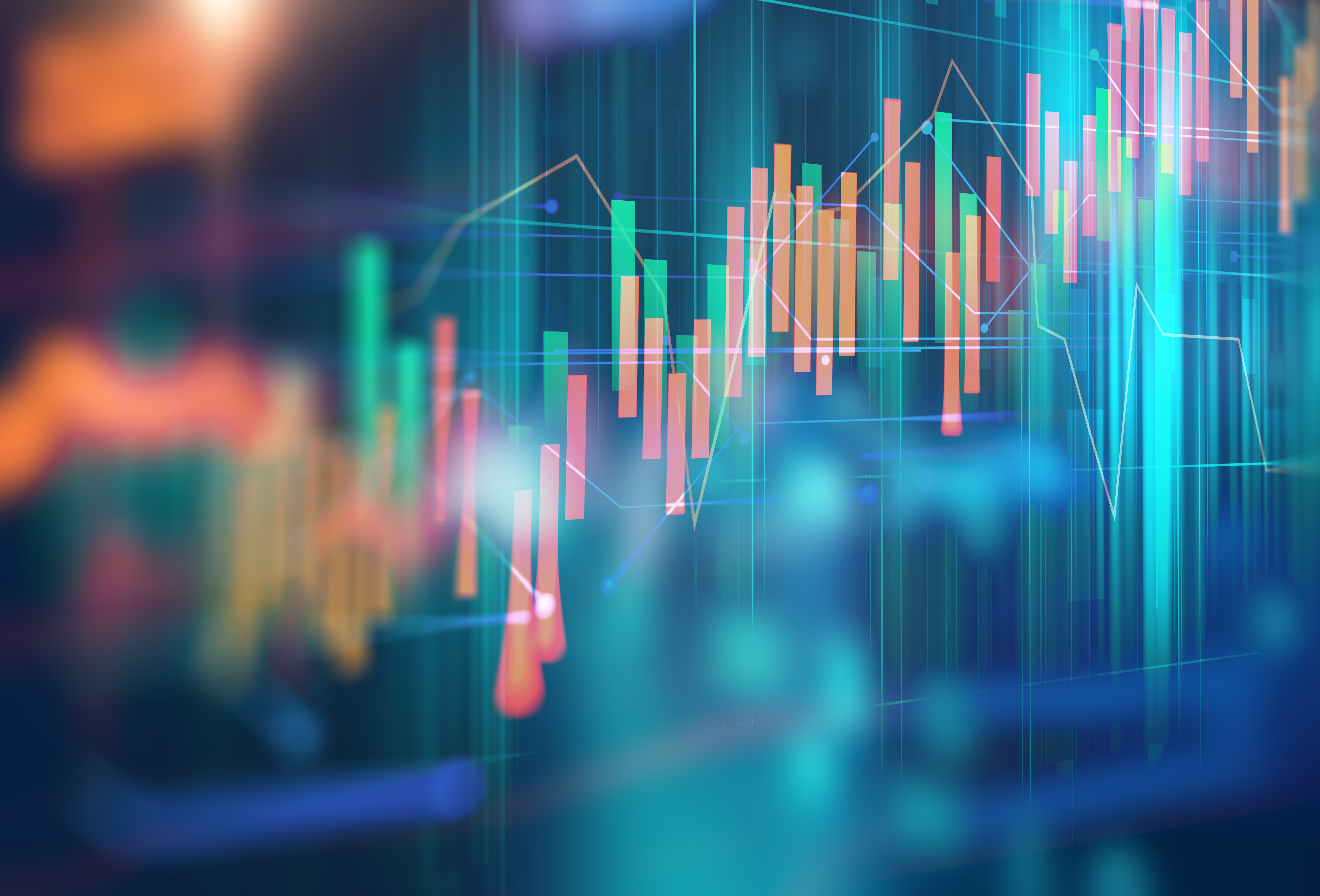 Base Resources (BSE LN)  -  – JORC Reserve and resource statement for 2020

Prices remain volatile trading in a $40/oz range over the last 24 hours after hitting a low of 1,863/oz on Wednesday.

Nio back on track

US – Inflation is picking up beating expectations in July driven by an increase in auto and apparel costs.

France – Unemployment rate dropped to 7.1% in Q2 from 7.8% in the previous quarter reflecting a drop in labour force.

India reported a record 67,000 new coronavirus infections over the past 24 hours taking the total toll to 2.4m, the third highest in the world.

Occupancy at hotels reopened by Tui, Europe’s largest tour operator, are at about a fifth of normal levels.

(Beowulf holds 46.1% of Vadar. Beowulf also holds 100% Kallak iron ore in Sweden, 100% of Aitolampi graphite in Finland and 40% of the Mitrovica and Viti projects in Kosovo)

Conclusion: Beowulf is building on promising results from its grab sampling, a relatively early-stage exploration tool, which will now be defined further through geophysical surveys with the aim of defining drilling targets at Vadar Minerals' Majdan Peak project in Kosovo.

*SP Angel acts as nomad and broker to Beowulf Resources

Conclusion: Covid19 has not impacted production at the Blanket mine and Caledonia Mining is maintaining its 53-56,000oz production guidance for 2020. Restrictions on travel as a result of the virus may, however, slow the completion of the Central Shaft and impact the planned build-up to  75,000oz in 2021.

Conclusion: Condor Gold has made important progress on the required land purchases at La India where it has now secured 85% of the land required for the development and expects to complete land purchases this year. Advances in engineering design work include progress on the tailings disposal area, where 40% of the work is now complete, as well as the process plant. Confirmation that purchase of a second-hand plant is under consideration may generate meaningful capital cost savings, with associated economic benefits, if a suitable plant can be located.

Conclusion: Solgold continues to deploy the expertise it has honed at Alpala elsewhere in Ecuador. The start of drilling at La Hueca is following up a promising, high-priority target in southern Ecuador and we look forward to results from this initial drilling.