Tekcapital welcomes new addition to its Board of Directors 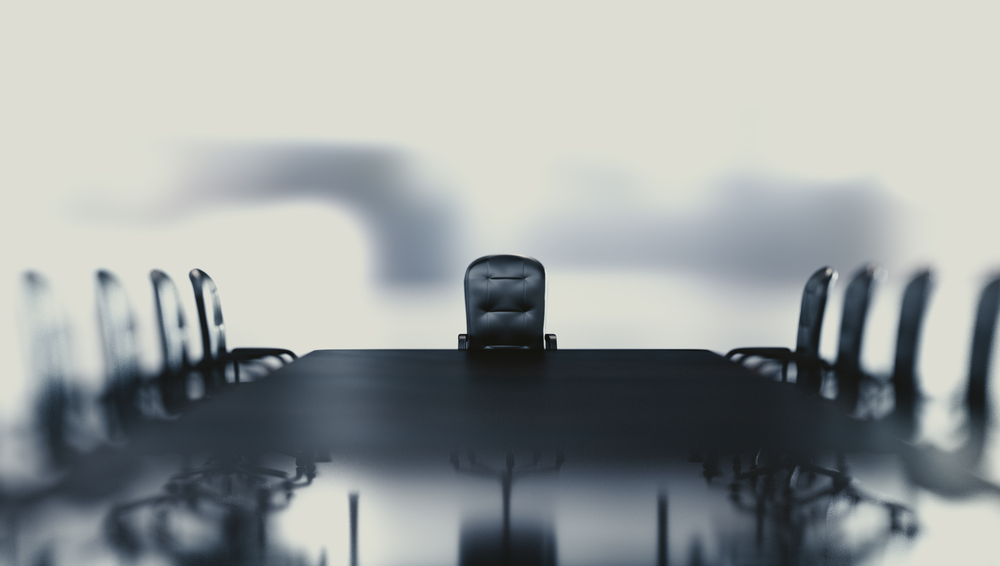 London-listed Tekcapital (AIM:TEK) FOLLOW announced on Monday that it had welcomed Louis Castro to its Board of Directors with immediate effect.

Having spent thirty years in the industry and in financial services, including positions as CEO, Finance Director and Non-Executive Director, Tekcapital emphasised Castro as a “highly experienced” candidate.

A Fellow of the Institute of Chartered Accountants of England & Wales, Castro has served as the CFO at Eland Oil & Gas where he had full executive responsibility and a budget of over $150m.

Shares in Tekcapital were trading 4.65% higher at 0.250p this afternoon.

He has also held board positions with both quoted public and private businesses and currently is serving as a director of Green Park Petroleum and non-executive director of AIM-listed Stanley Gibbons Group, Jangada Mines, and Ascent Resources.

“We believe that his extensive business and investment banking experience will further enhance the board's skills and growth prospects for the Company,” highlighted Dr Clifford Gross, Executive Chairman at Tekcapital.

In addition, the company said that Bill Payne would be stepping down as Non-Executive Director with effect from 1 January 2020, adding “we are thankful for Bill’s contribution and good service to the company.