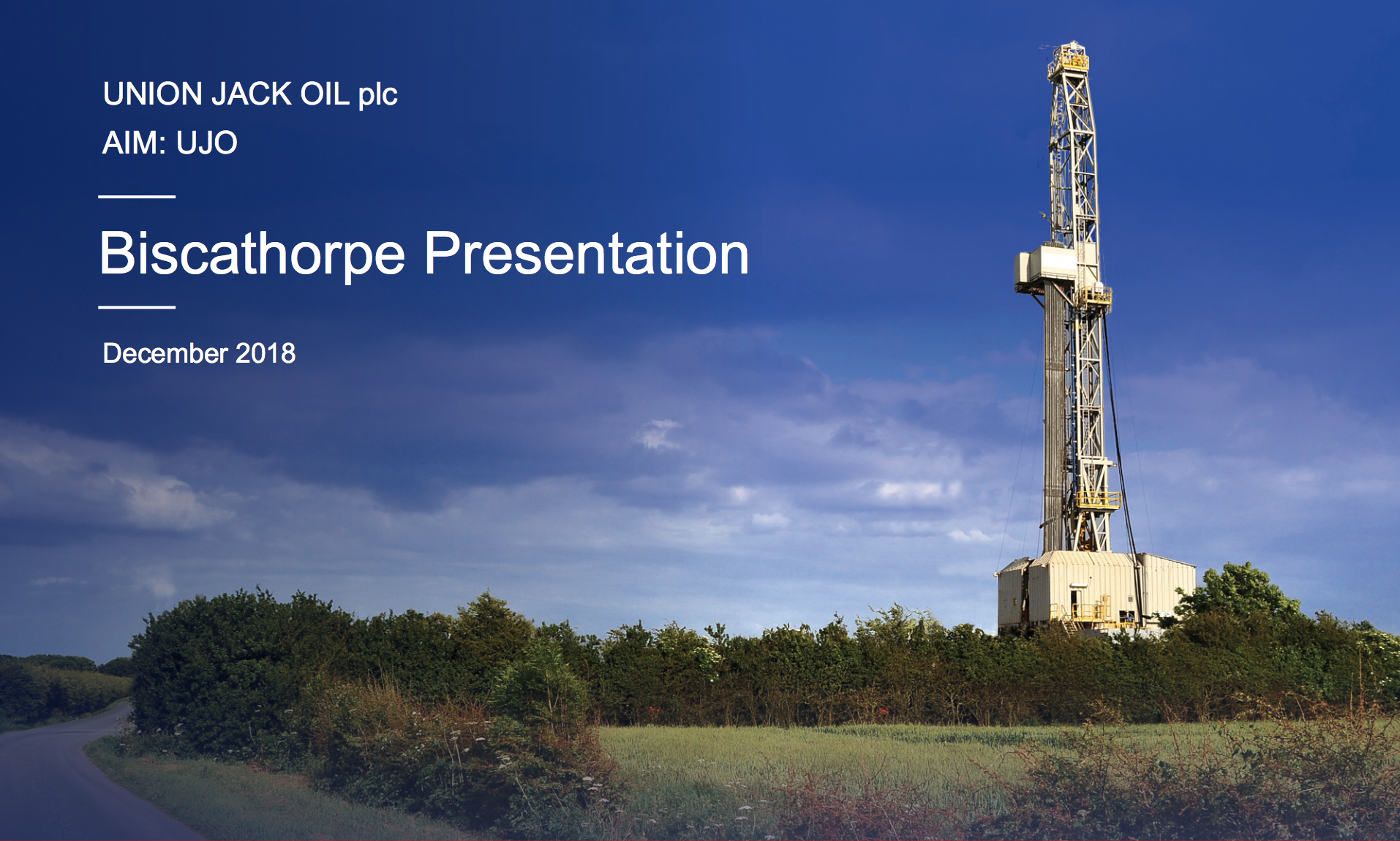 The geological chance of success at Biscathorpe-2 is 40% with 14 million barrels of oil in mean prospective resources.

David Bramhill, Executive Chairman of Union Jack, expressed optimism as the project moves forward: “The company’s economic modelling of the Biscathorpe Prospect highlights its attractiveness and shows a pre-drill value for the success case of circa £24 million net to Union Jack.”

For more news and updates on Union Jack Oil: FOLLOW