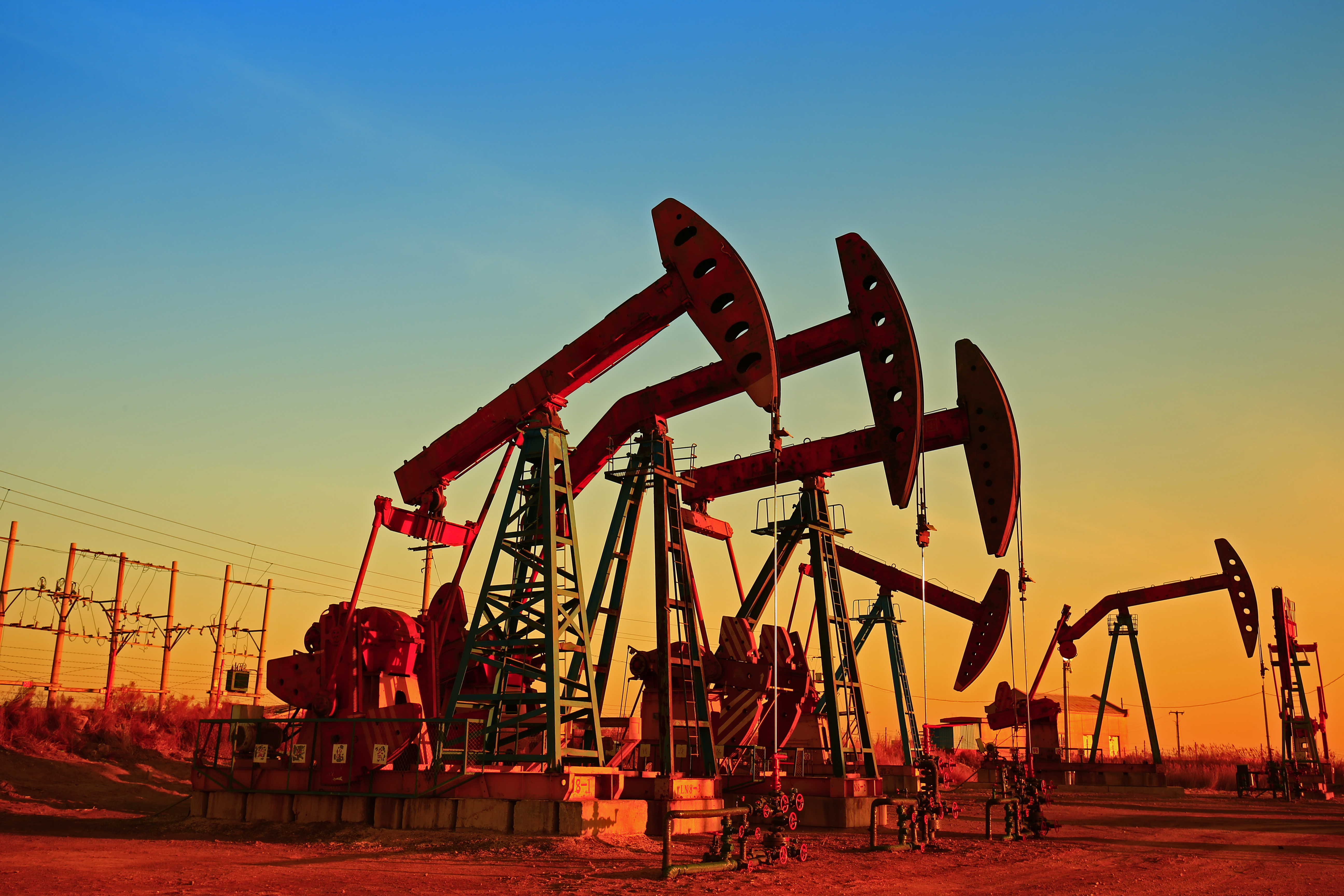 Union Jack Oil (AIM: UJO) FOLLOW has won approval by the Oil and Gas Authority ("OGA") of its acquisition of a further 12.5% of PEDL180 and PEDL182 from Humber Oil & Gas Limited.

The UK-focused hydrocarbon firm previously announced its intention to acquire an interest in the licences which contain the Wressle hydrocarbon development project for £500,000.

On completion, Union Jack will now hold a meaningful 40% interest in the Wressle development project and will have ‘an immediate positive impact’ on the company by increasing its reserves and resources at Wressle by 45.5% to 1.24 million barrels of oil equivalent.

Union Jack told investors this morning that “tangible progress” is being made at the Wressle oilfield development with its first oil remaining on-track for the second half of 2020.

The Operator of Wressle, Egdon Resources U.K. Limited, has advised the JV that the Wressle civil engineering contractor has mobilised to site and the development works to reconfigure the existing Wressle site for production operations have now commenced.

Shares in Union Jack Oil have risen slowly over the past three months and opened today at 0.275p.

"The expected transformative economic effect on the Company once commercial production is established will be welcomed and will be a major catalyst in achieving our goal of propelling Union Jack to mid-tier status,” said David Bramhill, Executive Chairman of UJO.

Bramhill also noted that preparations are underway for the drilling of the B-1 appraisal well and the resumption of the Extended Well Test at the successful West Newton A-2 well.

UJO said future appraisal of the Biscathorpe discovery has the potential to be an important project and at Keddington there remains “considerable potential to increase production.”