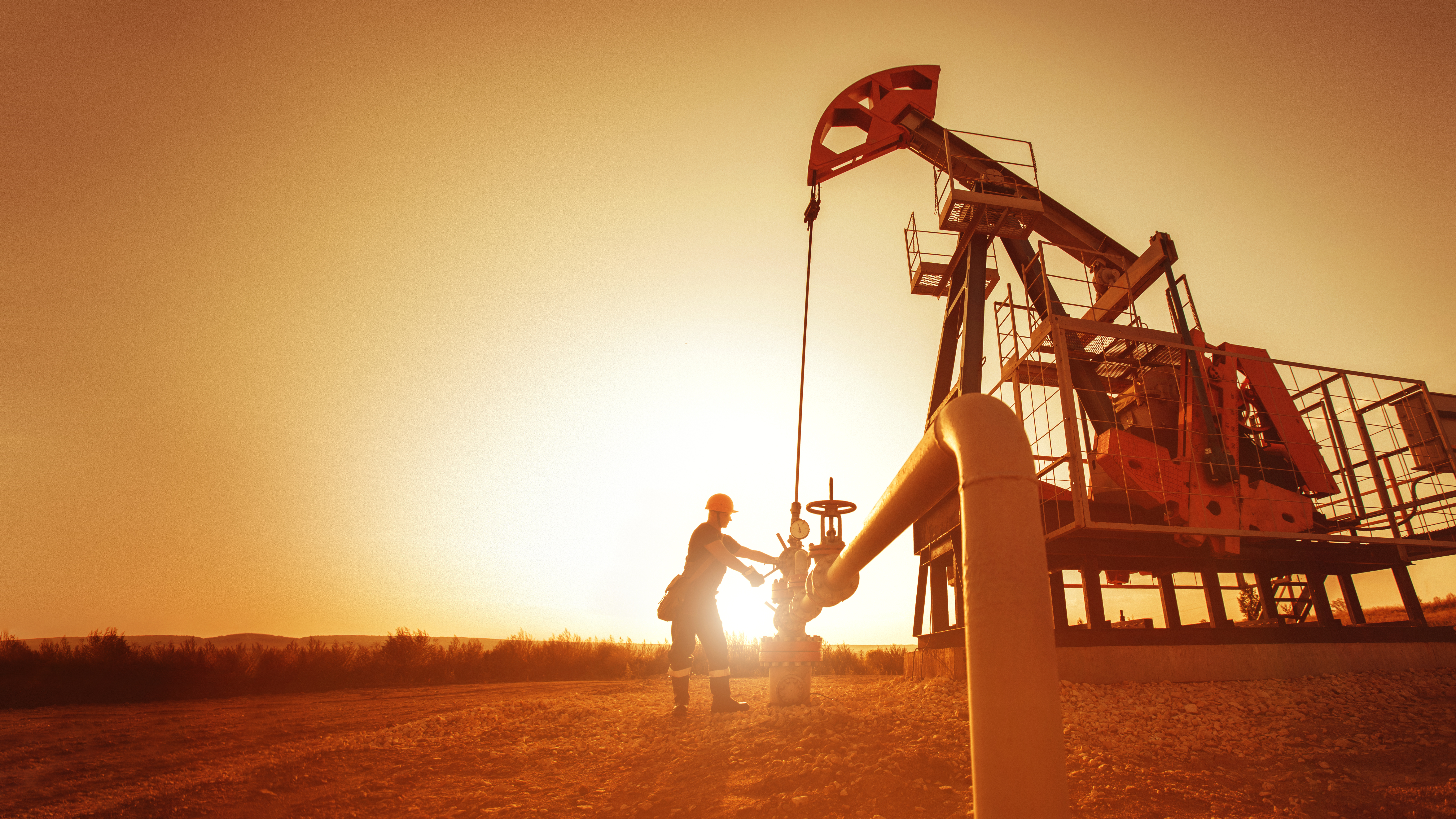 Union Jack Oil (AIM: UJO) FOLLOW said it has seen significant progress at the West Newton B drilling site over the last few months despite the challenges faced as a result of the Covid-19 pandemic.

The UK-focused onshore hydrocarbon exploration company said initial drilling at the West Newton B-1 (WNB-1) appraisal well is expected to commence in the next few weeks.

UJO said the WNB-1 well has the dual objective of appraising the significant discovery made in the Kirkham Abbey formation, as well as evaluating the deeper and potentially substantial Cadeby prospect, in a more optimal location than was encountered at the WNA-2 well.

Following topsoil stripping and archaeological reporting at the site, construction operations were initiated, and good progress has been made toward completion of the site.

The geotechnical rig will be mobilised to drill the initial 80 metres of the well bore within the next few weeks, followed by the main drilling rig which will drill and case the well to around 2,100 metres.

An evaluation of the West Newton A-2 (“WNA-2”) discovery well open hole data also identified an estimated gross hydrocarbon column of around 65m in the Kirkham Abbey formation.

Shares in Union Jack Oil have gradually climbed over the past three months and were trading 1.75% higher at 0.295p on Tuesday morning.

At WNA-2, a permit variation from the Environment Agency was received in April 2020, allowing well test to recommence, however, activities were delayed due to Covid-19 related issues, notably restrictions of the international movement of equipment and personnel.

Whilst these issues are now broadly resolved, the group highlighted, the significant progress made at the B site during this period means it is now more efficient to drill the WNB-1 well first, and subsequently to carry out a testing programme at both WNA-2 and WNB-1.

Union Jack said that this is expected to result in cost savings via shared testing equipment and most importantly, will allow drilling at the WNB-1 well to proceed without any delays.

"We are fortunate to be in a position where the West Newton JV is fully funded for its planned drilling and testing activities,” said David Bramhill, Executive Chairman of Union Jack.

He said, "The potential of the onshore West Newton project to Union Jack is significant due to its oil and gas volumes and reduced onshore development costs compared to alternatives resulting in economics that are highly favourable and a very valuable project from an industry perspective.”

Union Jack holds a 16.665% interest in PEDL183 containing the WNA-1 and WNA-2 discoveries and the Operator is Rathlin UK Limited.