Zoetic Shares Soar 35% After Raising £1.2m from US distribution partner 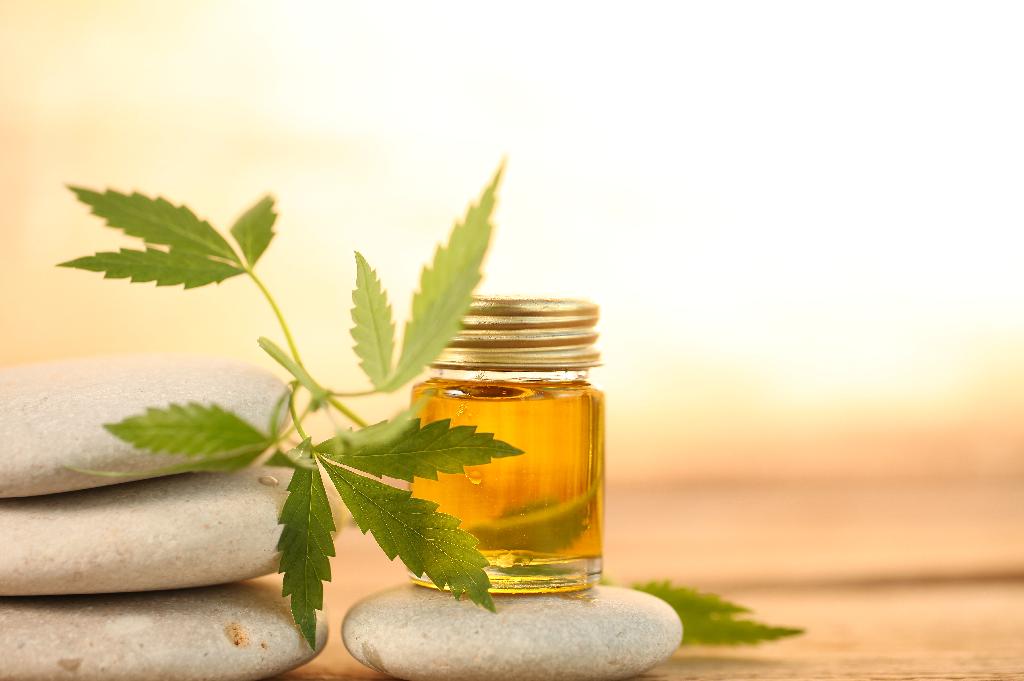 CBD group, Zoetic International (AIM:ZOE FOLLOW), has raised just under £1.2m through a share subscription from Ox Distributing, its primary distribution partner in the US.

The London-listed firm told investors on Thursday that Ox Distributing had subscribed for 23,750,000m shares at a price of 5p each, despite the shares trading lower than 5p recently.

Ox, which is owned by the Schrader family, is part of the same group that owns the Schrader Oil convenience stores through which Zoetic's “Chill CBD” products are sold. Zoetic added that the subscription was facilitated by the exercise of 23,750,000 warrants by Robert Price, the Company's former Chief Executive, at 5 pence each.

Separately, the group said a second warrant holder has exercised 60,000 warrants at 5p each and a further 2,750,000 warrants have expired unexercised.

Shares in Zoetic International were trading 35.00% higher at 6.75p during Thursday trading.

The new shares are expected to be admitted to trading on 1 April -- following which, the Schrader family's holding will represent a total 14.31% stake in Zoetic.

The Company also announced, following on from the cost savings announced last week, Paul Mendell, Zoetic's Chairman, informed the Company that he will continue to waive any remuneration for his role and while the Company operates on a lower headcount and at a lower cost base, several members of staff have been asked to take on additional responsibilities to cover work done by former members of the team, without any commensurate addition to their remuneration for these additional responsibilities.

“In the midst of one of the greatest economic and health crises in memory, and when many investors are being highly cautious about entering into new commitments, the confidence they are showing in our ability to succeed in our business plan is truly flattering,” said Nick Tulloch, Chief Executive of Zoetic.

Due to the group’s two CBD brands and inventory of feminised hemp seeds as outlined in last week’s update, Tulloch said Zoetic remains poised to make “significant advances” in business during this month.

He added, “The challenges presented by Covid-19 mean that we need to reassess our timing, but we continue to work on the basis that it is a case of when and not if. This new financial support has given us far greater scope to navigate our Company through these difficult times."