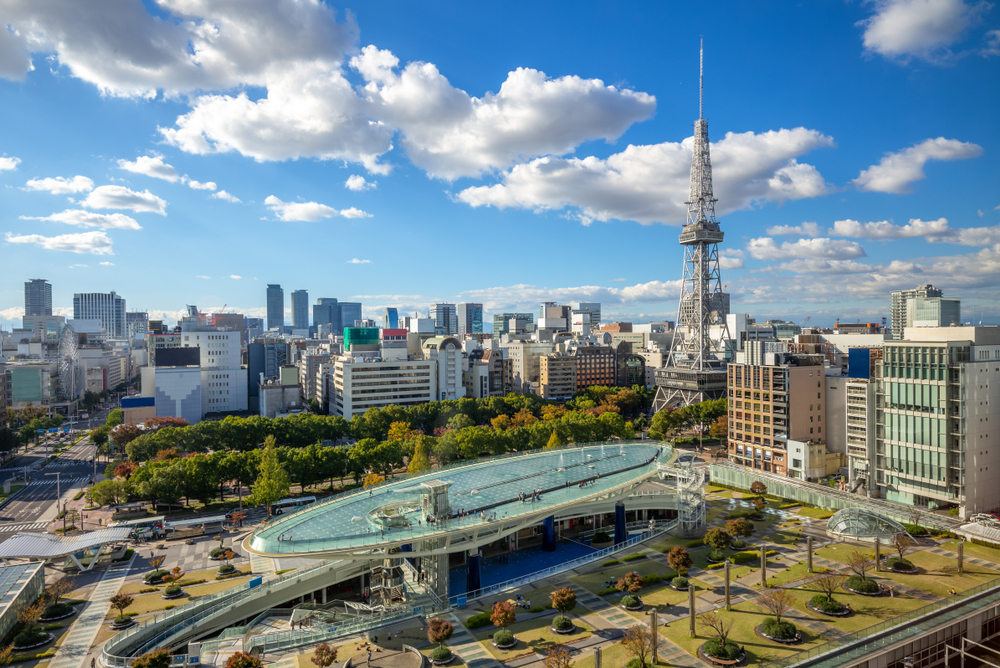 The project, won by the group’s recently acquired subsidiary, Airsight, will cover a two month pilot and will analyse data from a section of railway track in Nagoya, Japan.

The initial purchase order, of which the value remained undisclosed, was made by private railway firm, Nagoya Railroad Company, following a successful trial as referred to on 15 October 2019.

LiDAR imagery and high resolution video from Airsight’s Corridor.ai platform will be utilised to automatically detect defects in overhead powerlines, gantries and signals, the statement detailed.

Shares in Maestrano Group reacted positively and were trading 23.08% higher at 3.25p on Tuesday afternoon.

Should the pilot prove successful, Meitetsu plans to extend both the scope and the duration of the project, the company explained.

“This is the first international validation of our Corridor.ai technology and the result of our long-term commitment to the Japan railway industry,” said Nick Smith, co-founder of Airsight and VP of Sales for Maestrano.

Since 1 July 2019, Japan has also been the most significant market for the Airsight LiDAR devices, the group reported in an earlier October statement.

"Japan is today the largest market for our LiDAR products and we believe has the potential to be a major market for our AI platform," reiterated Smith in this morning's announcement.

Andrew Pearson, Chief Executive of Maestrano said he believes success in Nagoya would raise the group’s profile in the global rail asset management industry and position Corridor.ai as a leading platform in its field.

Maestrano’s acquisition of Airsight was approved by shareholders on 31 October 2019.

The former platform for banking integration has focused on reengineering its business strategy since it announced the closure of a US banking customer project in May 2019.