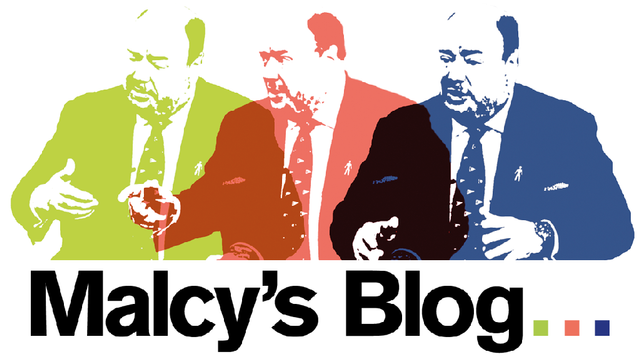 At the moment the oil price is tending to track the number of international virus reports and with most countries worrying about a second wave of COVID-19 the knock-on effect on oil demand will continue to concern investors. That includes hedge funds and professional investors where figures last week showed a meaningful sale of existing long positions.

The known unknowns, as it were, include the weather and news is that Tropical Storm Sally is expected to be upgraded to a Cat 2 hurricane and is approaching Louisiana at the moment.

Half year results today from UJO, it’s been a busy few months for them as they prepare sites, assess data and even make a couple of meaningful deals increasing interests at important prospects.

They also show ‘significant progress’ at three key projects, namely West Newton, Wressle and Biscathorpe. At the West Newton B-1 site drilling is imminent and approvals are in place for the EWT at the West Newton A-2 discovery and UJO now has an AA rating for carbon intensity for potential and Upstream crude oil production following the GaffneyCline study.

Elsewhere, development progress at Wressle is ‘rapid’ and first oil remains on track for Q4 2020 and UJO now has 40% of the project after acquiring another 12.5% interest. At Biscathorpe a side-track to the B-2 is planned following 3D seismic reprocessing and remapping and it will target the Westphalian formation and the Dinantian oil column. Union Jack management’s view is that Biscathorpe remains one of the UK’s largest onshore un-appraised conventional hydrocarbon targets.

Union Jack remind us that ‘current planned drilling, and testing and development programme is fully funded’ and that the company is debt free.

David Bramhill, Executive Chairman, commented:
“We have seen significant progress at our three key project interests, namely West Newton, Wressle and Biscathorpe. Developments at these three material assets in which we have meaningful economic interests has already generated a steady stream of news flow during 2020, which can be expected to continue throughout the remainder of the year and beyond”.

“The past six months, and the subsequent period to this Half Yearly Report, has seen significant progress and positive developments that augurs well for the execution of our strategy in delivering material growth in the medium term and achieving our goal of building a sustainable, UK onshore focused, mid-tier conventional hydrocarbon producer”.

Union Jack is particularly well placed to take advantage of the potential for onshore hydrocarbons in the UK and these figures show significant progress on a number of fronts. Earlier in the year the shares had a spectacular run quadrupling its share price, since the peak at 0.32 it has fallen back to 0.175, still more than double the April low but still well short of what it should be, I would expect a decent rally once the operational progress defined above gets underway.

On Friday I gave an interview to Markus Koch on his Opening Bell TV show on Wall Street, rather  a lot of German I’m afraid but feel free to listen in!

Interview with Markus Koch, The Opening Bell on Wall Street 3

England looked down and out in the second ODI against Australia but eventually defended a very low total, last match is on Wednesday.

The F1 Tuscany GP was in danger of running out of cars after several crashes led to two red flags and eventually won by Lewis Hamilton.

The Premiership returned and all three promoted clubs lost their first games although Leeds fought back valiantly before going down in a hail of penalties at Fortress Anfield. Added to the new boys losses Spurs lost at home to the Toffees, the Eagles beat the Saints and the Magpies beat the Hammers. Tonight sees the Blades hosting Wolves and Chelski going to the Blades.