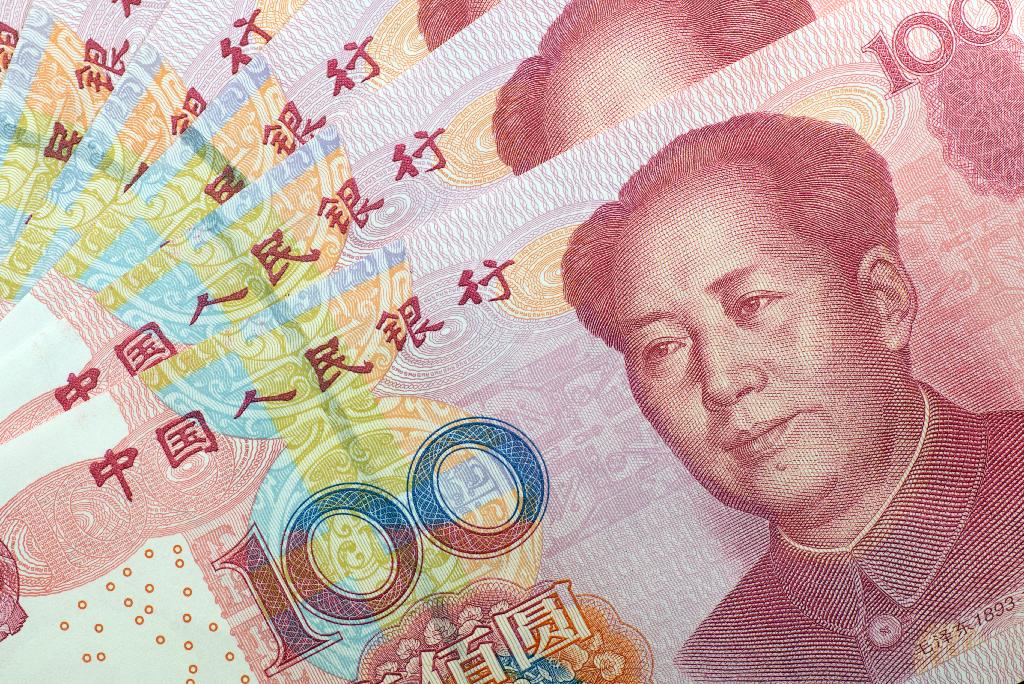 From our Healthcare team:

Production cuts in Peru, South Africa and elsewhere has potential to starve processors and manufacturers

In a rare relaxation of some of the stringent rules on the AIM market the regulators have relaxed a certain rules as summarised below:

Stimulus funding relating to the Coronavirus (Updates in bold, figures converted to US dollars)

US Manufacturers look to continue operating through the Coronavirus

US - Record number of American's file for unemployment

UK – Derbyshire police use drones to monitor that walkers maintain the 2m social distancing rule. Not sure how they deliver the fine though. Big Brother is in Derbyshire!

*SP Angel is Nomad and Joint-Broker to Arkle Resources

Conclusion: Kapan operations continue as normal supplying precious and base metals concentrates with supply chains reported to be little affected by quarantine measures enacted globally. Tulkubash commissioning schedule is being revised with first gold now expected in Q3/22 and funding completion due in H2/20. While base metal prices pulled back on the back of weaker demand driven by a drop in economic activity, higher gold prices, cheaper oil and depreciation in local currencies should act as headwinds for Kapan and Tulkubash.

Conclusion: The duration of COVID-19 containment period is hard to predict at this point with the team placing the Cononish on care and maintenance while remaining ready to restart construction works as fast as possible. The Company benefits from a supportive shareholder base with its main lender being one of its major shareholders while it has also recently collected ~£0.9m in proceeds from exercised options. Cononish high grade gold project economics remain highly attractive with high gold prices, weak currency and low oil prices lending further support to the investment case.

*SP Angel acts as Nomad and Broker to Scotgold Resources

·      The collaboration aims to generate up to five novel protein replacement and mRNA therapies based on DeliverEX™, Evox’s exosome modification platform.

·      As part of the agreement, Evox is eligible for c.$44m in upfront, near-term milestone payments and research funding.

·      Evox could receive a total of c.$882m in bio-dollars if Takeda commercialises all five candidates.

·      Evox will be responsible for R&D up until IND-enabling studies and manufacturing up to and including Phase 1 clinical trials and will be reimbursed for manufacturing costs.

An impressive agreement for a preclinical stage company with Takeda looking to expand its rare disease pipeline after it acquired rare-disease specialist Shire Pharma in 2019 for $62bn. The agreement should extend Evox’s cash runway into late 2022 and support the Group’s plans to initiate first-in-man trials for a urea cycle disorder programme in 2021. Exosomes represent a novel treatment methodology based on a cellular communication system. Cells can be modified to produce exosomes which encapsulate therapeutic doses and deliver them to a target site. On AIM, ReNeuron (RENE.L) is developing an exosome platform based on its CTX cell line.

·      Feedback plc, a medical imaging specialist, announced it will provide its Bleepa® platform, as a tool to support medical staff in response to the coronavirus.

·      Feedback and Pennine NHS Trust have paused a pilot study focused on specific clinical workflow applications of Bleepa and are evaluating options for a wider rollout to support the NHS Trust’s response to COVID-19.

With the COVID-19 pandemic putting significant pressure on medical staff, the availability of digital healthcare solutions, such as Bleepa®, should enable clinicians to continue with patient care whilst working remotely. Medical imaging is an important diagnostic and monitoring tool and Bleepa® can provide a remote working tool for medical image review, case discussion and diagnosis whilst operating in self-isolation.

·      Diurnal, the developer of therapies for rare hormonal diseases, struck a US licencing agreement with Eton Pharmaceuticals (ETON.NQ) regarding its Alkindi® treatment.

·      As part of the exclusive agreement, Diurnal will receive an upfront payment totalling $5m, of which $3.5m is in cash and the remainder in Eton shares.

·      Diurnal is responsible for obtaining US registration for Alkindi® Sprinkle with Eton responsible for commercialisation activities, such as pricing and reimbursement.

·      Alkindi® Sprinkle is a hormone replacement therapy for adrenal insufficiency, an orphan disease, in patients under 17 years old.

Earlier this year, Diurnal had its New Drug Application (NDA) for Alkindi® Sprinkle accepted by the US FDA earlier this year and expects an approval decision and grant of Orphan Drug Status in Q420. Alkindi® has already been approved in Europe and posted H1-20 revenues of £1.1m (H1-19: £0.2m).A recent £11.2m placing has provided the Group with capital to commercialise its second asset, Chronocort® for the treatment for adult and adolescent patients with the rare condition congenital adrenal hyperplasia (CAH), larger addressable patient population than adrenal insufficiency. In December the Group submitted a Market Authorisation Application (MAA) to the EMA, the European regulator, for Chronocort® with a decision expected in Q121.

*One of the authoring analysts has an interest in Diurnal shares