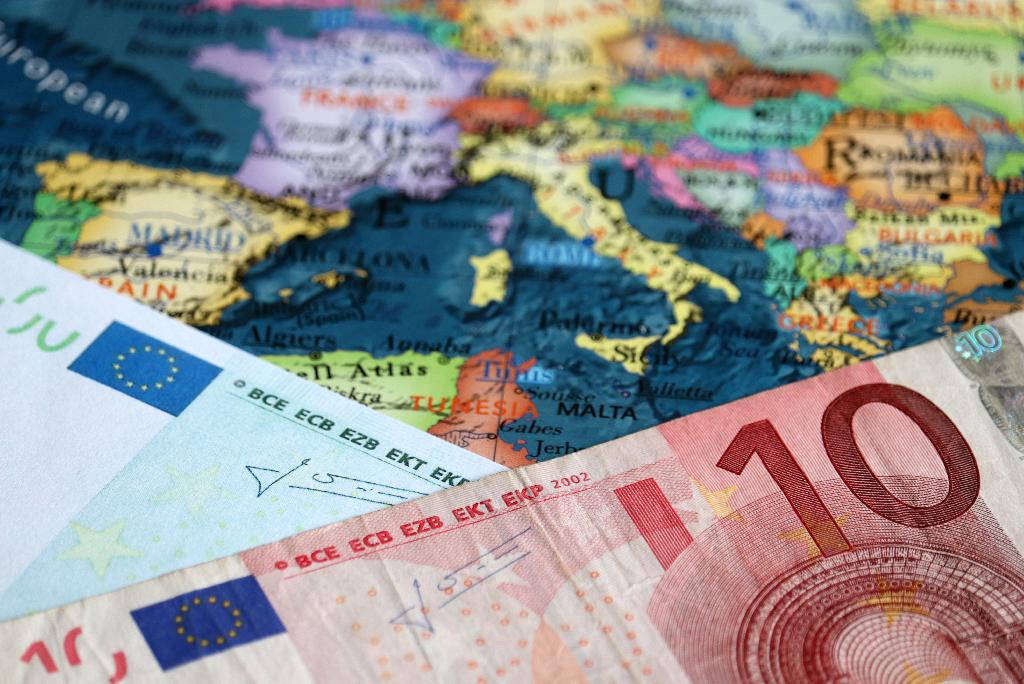 UK – Sajid Javid resigns as chancellor of the exchequer

Germany – Economy stagnates with no growth in last quarter

POW owns 5.6% in Katoro Gold and holds a 25% interest in Katoro’s Haneti polymetallic project in Tanzania

Conclusion: Financial and operations update highlights the development progress at the Alpala project with the team assembling data for the mineral resource update and a PFS while continuing to expand its portfolio of prospective exploration projects in Ecuador.

Separately, Newcrest Mining, one of Solgold’s major shareholders, has been quoted in the Australian Financial Review expressing its continuing support and urging further exploration and long term financing solutions at Cascabel while its other major shareholder, BHP increased its interest to 14.7% in November 2019.

The report reiterates Newcrest’s view on the long-term value of the project and its commitment to the Alpala (Cascabel) project.

Solgold are clearly keen to maximise the value and opportunity of their extensive exploration portfolio. It is possible that this could lead to further corporate action in relation to Solgold, Newcrest and BHP.

*SP Angel act as Financial Advisor and broker to Solgold